Is Twitch down? Stream issues

Twitch has easily become the number one platform for gamers wishing to share their broadcasts with fans around the world, with all forms of social media now relying on Twitch on a daily basis.

There are times though when Twitch is down with server problems. It doesn’t happen often as the developers are usually extremely good when it comes to fixing up sudden issues. 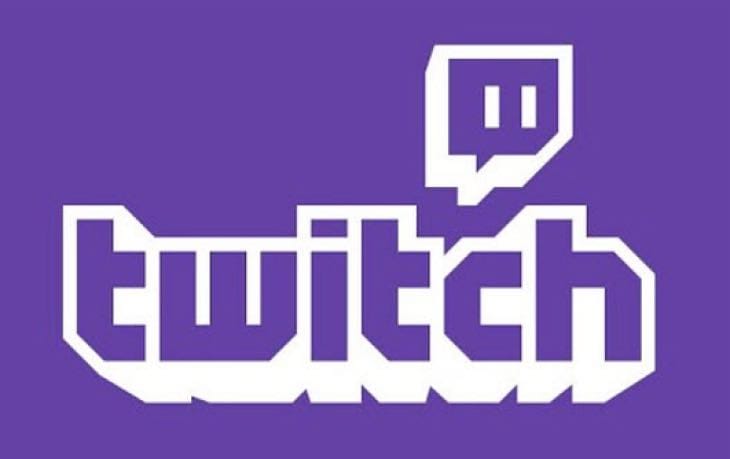 However, we’ve seen in instances when the Twitch app is not working on PS4 and Xbox One so this is the page you can use to report your problems.

Is Twitch down and streams not working on Thursday December 1, 2022? Give us your status today below and look out for updates on this page from editors and important feedback left from other Twitch streamers when an outage has just broke.

Home Websites and Services Is Twitch down? Stream issues
Manage Cookie Consent
To provide the best experiences, we use technologies like cookies to store and/or access device information. Consenting to these technologies will allow us to process data such as browsing behavior or unique IDs on this site. Not consenting or withdrawing consent, may adversely affect certain features and functions.
Manage options Manage services Manage vendors Read more about these purposes
View preferences
{title} {title} {title}