Is Tumblr down? Problems

Those wondering is Tumblr down today could be doing so within the Android and iOS app, or even directly at the website and on popular blogs. This microblogging platform has been around for coming up to 10 years, which has allowed thousands to post short blogs for years.

Problems normally focus around Tumblr login issues, but on occasion we see an outage strike with all Tumblr services being taken offline. Also, there could be isolated issues than impact just the apps, or only the servers running the website. 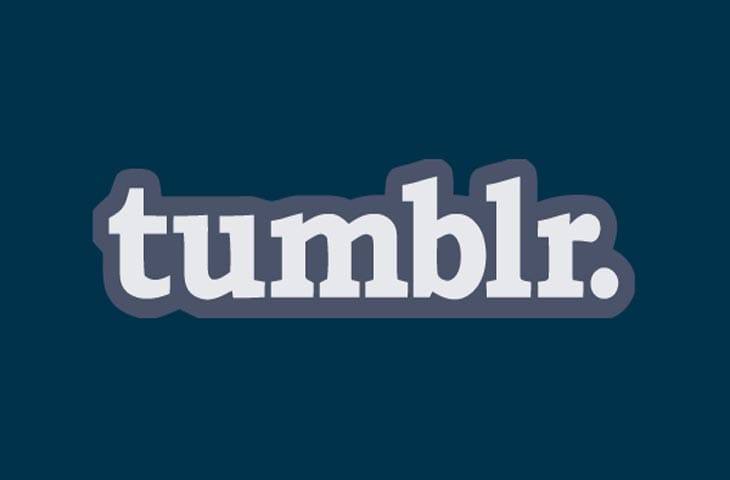 Is Tumblr down on Monday January 30, 2023? If you have been kicked out the app, or signed out the website, then leave exactly when and how this happened below. Also, report error messages and take a look at other user status updates, which always point to how large any Tumblr downtime is considering the number of reports.

Home Websites and Services Is Tumblr down? Problems
Manage Cookie Consent
To provide the best experiences, we use technologies like cookies to store and/or access device information. Consenting to these technologies will allow us to process data such as browsing behavior or unique IDs on this site. Not consenting or withdrawing consent, may adversely affect certain features and functions.
Manage options Manage services Manage vendors Read more about these purposes
View preferences
{title} {title} {title}