Rock Band 4 servers down or problems

Rock Band 4 brings a much need refresh to a franchise that waited a while for another instalment giving players access to instrument controllers, music from a variety of decades, and to mix vocals along with drums, bass and lead guitar. Problems will take place at release and in the months following, although they will range from Rock Band 4 servers going down today to issues using the instruments.

Common problems in the past include players wanting to use the Rock Band guitar, or drums, but have problems due to either device not working correctly. This could be related to the current Rock Band 4 server status, but also could be a local issues with hardware or requiring a new patch, especially for 3rd party controllers. 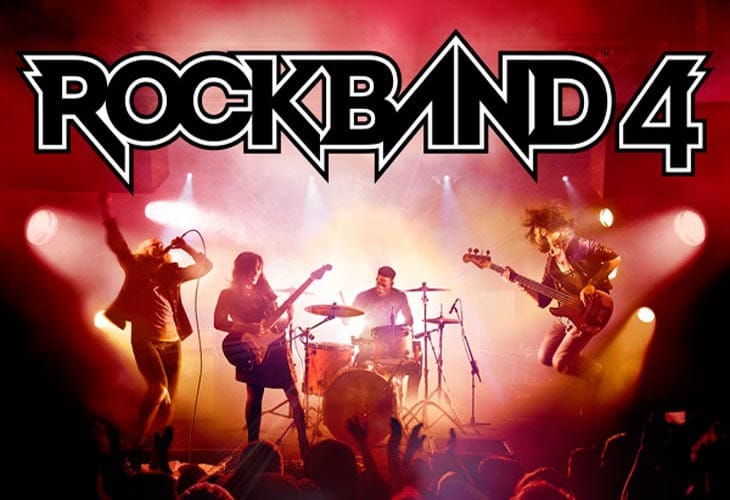 Is Rock Band 4 servers down on Monday September 20, 2021? If you have problems right now with playing online, take a look at comments below to see if others have offered their status update in regard to issues. Our editors will offer details on scheduled and unplanned Rock Band 4 maintenance, also statements from Harmonix and news via social accounts. Remember to detail whether your platform is PS4, or Xbox One.