The majority of Reddit outages are due to small glitches that see Reddit down for only a couple of minutes, as such it’s very unlikely to be due to maintenance and more likely some sort of server restart. If their operations run with zero downtime for router management, then you can put short lived problems down to glitches and high demand.

This social networks popularity has to be due to the way users create the news links and votes take the best stories to Reddit’s front page. With such a popular system, maintenance will never be welcomed and any outages will disrupt on a large scale.

Reddit’s website online via desktop almost never goes down for long periods of time, but lately some of you may be having problems with the Reddit mobile app on iOS and Android not working. It appears to be running separately compared to the desktop version on two different servers so one could be working, the other completely down. 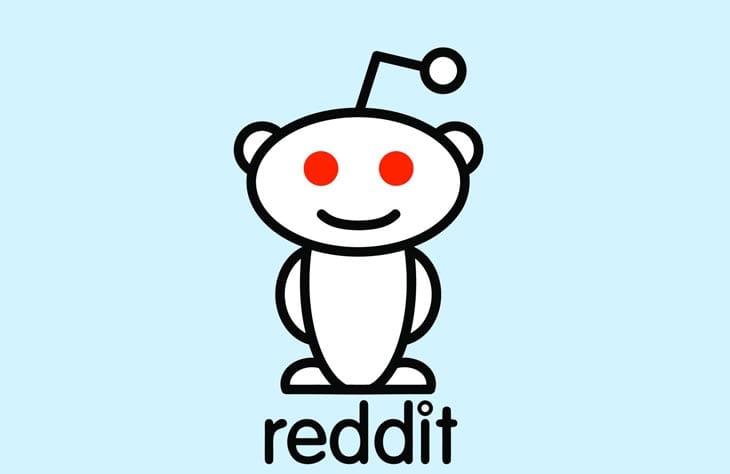 Is Reddit down on Thursday December 8, 2022 with the website not working on Mobile app or desktop? There will be occasions when Reddit is down for emergency maintenance and official status updates will be detailed by our editors on this page. Some of the Product Reviews community will also be asking why is Reddit down today? If so, look below to see user reports and feel free to leave details about any issues you have right now.

Home Websites and Services Reddit not working, Mobile App problems
Manage Cookie Consent
To provide the best experiences, we use technologies like cookies to store and/or access device information. Consenting to these technologies will allow us to process data such as browsing behavior or unique IDs on this site. Not consenting or withdrawing consent, may adversely affect certain features and functions.
Manage options Manage services Manage vendors Read more about these purposes
View preferences
{title} {title} {title}