Overwatch is easily one of the most popular games to play on PS4, Xbox One and PC right now, arguably the standout game of 2016 so far, with Blizzard doing a great job in keeping the game updated with fresh content and events.

At times though, Overwatch can go down suddenly with server problems and when that happens you can use this page to check the Overwatch server status with other players quickly and find out if maintenance is on, or if it’s an unplanned outage. 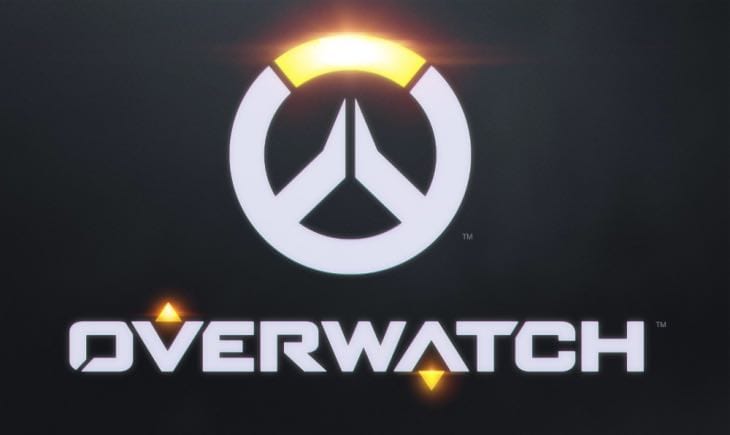 Some of the most frequent Overwatch problems include ‘Game server connection failed‘, which could be an issue that happens when Battle.net is down or the strange ‘Overwatch is waiting on another installation or update‘ error.

Is Overwatch down on Tuesday September 28, 2021 and not working for you? List your platform in our discussion section and look out for updates from PR editors when Blizzard post official statements regarding Overwatch server maintenance or official Battle.net problems.