Neverwinter is the popular MMO RPG that has been running on PC since 2013. More recently, though Neverwinter is now available on PS4 and this is the page where we track Neverwinter server maintenance on PS4, Xbox One and PC.

The PS4 release has been met with universal praise, although at the same time it means that there’s now more chance for the game to go offline with Cryptic Studios having a bigger work load.

You should also know that when Neverwinter servers are down for maintenance, it tends to be in large chunks with 5 hour maintenance windows in some cases until work is finished. 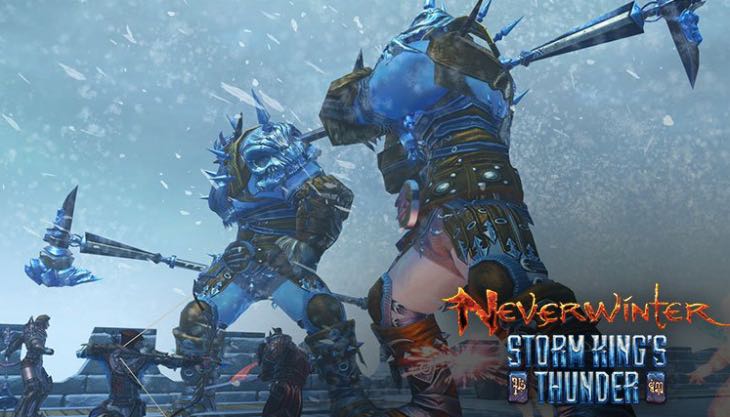 Is Neverwinter down on Wednesday September 28, 2022 for you for maintenance today? If so, give us your Neverwinter server status and tell us which platform you are playing on.

Home Gaming Neverwinter server maintenance on PS4, Xbox, PC
Manage Cookie Consent
To provide the best experiences, we use technologies like cookies to store and/or access device information. Consenting to these technologies will allow us to process data such as browsing behavior or unique IDs on this site. Not consenting or withdrawing consent, may adversely affect certain features and functions.
Manage options Manage services Manage vendors Read more about these purposes
View preferences
{title} {title} {title}