The NBA 2K19 game as normal will experience server problems from time-to-time, although it could be teething issues after a recent update or planned maintenance. There’s of course the chance of bugs resulting in a range of problems with this basketball game, although upcoming game updates will fix most glitches, and we look forward to improvements in the upcoming 2K20 release.

When the NBA 2K19 servers go down you will likely see a few status updates from Product Reviews readers on this page, although if you’re the first then it’s worth commenting with exact problems to help others know it’s a bigger issue than just them. The latest offering from this franchise released on PS4, Xbox One, PC, and older consoles. 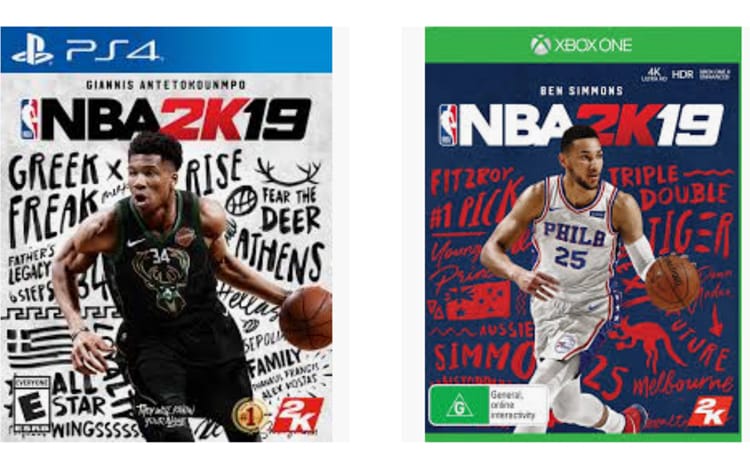 Is NBA 2K19 down on Tuesday November 30, 2021? If any current outages are related to maintenance, then our editors will aim to update this page with a status on estimated times for any schedule, but feel free to leave your current problems with NBA 2K19 and any statements you’ve seen. Some server issues could be related to a wider 2K outage, as such we again will aim to offer status updates along with the Product Reviews community.