The new Mortal Kombat X game came to PS4 and Xbox One with graphical improvements, but not without problems that included load up and crashing issues on PS4 after launch. These appeared after the first game patch for some, but others complained they remained even after the MKX 1.2 update with notes not featuring a fix. 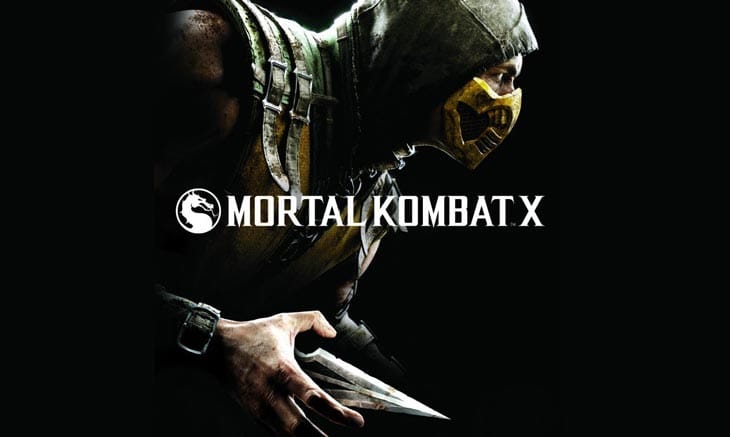 Comments from Product Reviews readers talk about MKX will crash at start up on PS4, although it’s worth noting many other gamers haven’t had any crashes or freezing, so this could be an isolated problem. We have noticed some improvements after a quick review, and the latest updates that fixed crashing among other glitches.

Do you have any problems with Mortal Kombat X on Tuesday October 4, 2022? We have heard about a few other issues like the servers going down on occasion, not being able to send game invites, so remember to leave a server status update along with any bugs you’ve noticed below.

Home Gaming Mortal Kombat X servers down or problems
Manage Cookie Consent
To provide the best experiences, we use technologies like cookies to store and/or access device information. Consenting to these technologies will allow us to process data such as browsing behavior or unique IDs on this site. Not consenting or withdrawing consent, may adversely affect certain features and functions.
Manage options Manage services Manage vendors Read more about these purposes
View preferences
{title} {title} {title}