Mafia 3 is the brand new entry in the popular action series developed by Hangar 13 and once again published by 2K. This year, the game has been built for PS4 and Xbox One alongside PC and for those that need the confirmation – there is no Mafia 3 multiplayer download available.

2K has decided that it will be a single-player game only, although it remains to be seen whether Mafia 3 multiplayer is added after launch. 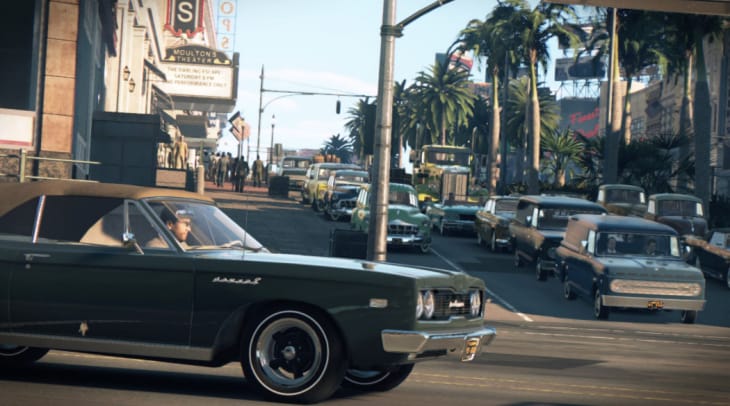 We want you to let us know about any Mafia 3 problems on PS4, Xbox One and PC that happen after installing. These could involve Mafia 3 main character Lincoln Clay crashing, environments glitching or other general problems that are stopping you from having a smooth experience.

Any Mafia 3 problems for you on Saturday February 4, 2023? State your platform and we’ll let you know when the first Mafia 3 update is planned with bug fixes after launch – there are bound to be a few!

Home Gaming Mafia 3 problems on PC, PS4, Xbox One
Manage Cookie Consent
To provide the best experiences, we use technologies like cookies to store and/or access device information. Consenting to these technologies will allow us to process data such as browsing behavior or unique IDs on this site. Not consenting or withdrawing consent, may adversely affect certain features and functions.
Manage options Manage services Manage vendors Read more about these purposes
View preferences
{title} {title} {title}