Lego Worlds has finally launched on PS4 and Xbox One as of March 2017, a year after the game initially entered early access status on Steam.

Console owners now have the chance to enjoy the game though and we can see that many of you are extremely excited about creating your own worlds and playing with your friends in the Lego universe similarly to what you have experienced with Minecraft. 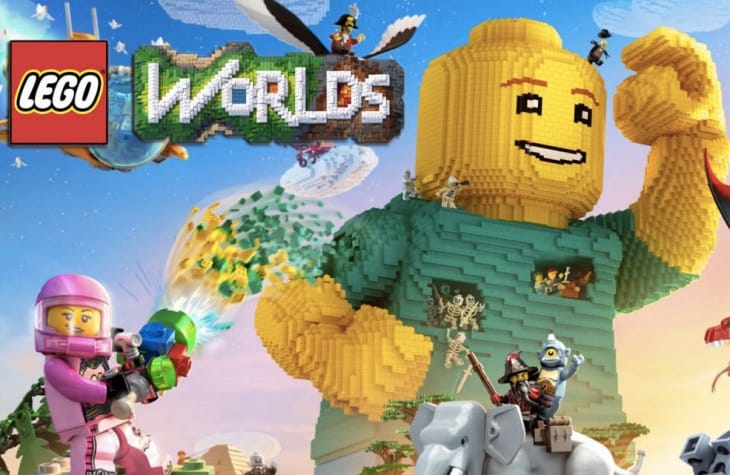 This is the page you can come to though whenever you have any Lego Worlds server problems on PS4, Xbox One. This could be due to unforeseen Lego Worlds server maintenance or when PSN and Xbox Live servers are down suddenly without warning.

Do you have any Lego Worlds server problems on Wednesday September 22, 2021? Let us know if you are having problems getting into a server or if there’s anything else that you need help with.