King of Fighters XIV is the new game launched in August, once again developed by SNK and which features a total of 50 characters divided between 16 teams and two bosses.

King of Fighters has an addictive online mode which offers team VS, single VS and party VS that 12 people can participate in and spectate if not fighting themselves.

It’s a system that worked in previous games and it’s great to see it largely untouched for the new title. On this page, we’ll track any King of Fighters XIV server maintenance, so you can tell us the minute the game stops working for you. 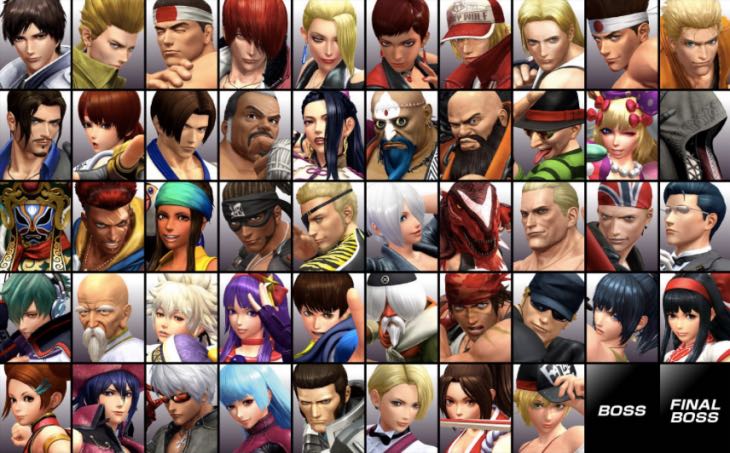 Is KOF XIV servers down on Sunday September 19, 2021 for maintenance? Leave your KOF 14 server status below and let us know which platform you are having problems with.

We’ll update this page or leave a comment below when official maintenance is due to take place.