Justice Monsters Five is the new game launched by Square-Enix, as part of the upcoming Final Fantasy XV saga which will launch in November. The game will be featured inside FFXV, but now it’s available as a standalone app on iOS and Android and has proven to be a smash hit at launch.

It’s a great idea for Square-Enix to combine the two, as this is the exact same game which FFXV characters Noctis and co will play inside of the FFXV world.

We’ve set up this page so we can always inform you when Justice Monsters Five server maintenance is happening, so you can always check the status here with other players. 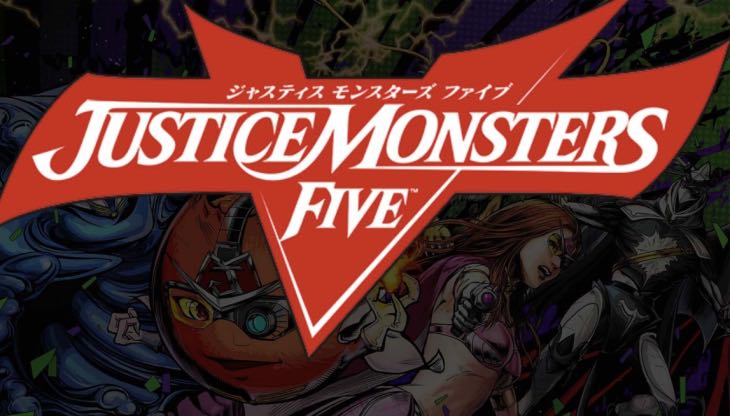 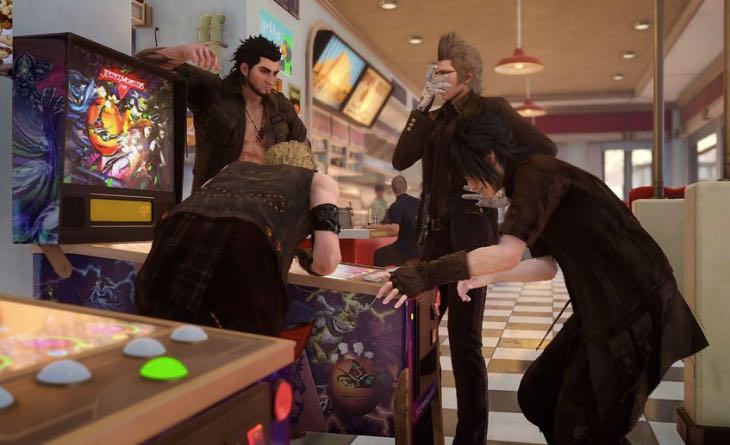 Is Justice Monsters Five down and not working on Tuesday January 31, 2023 for you? Tell us which area you are playing from and the platform. Also let us know if you keep getting the Justice Monsters Five ‘Error Code 7’ when trying to play Events and if the game doesn’t respond when pressing menu buttons.

Look out for updates from PR editors in the comments section and let us know if you have any general Justice Monsters V problems that you need help with.

Home Gaming Justice Monsters Five maintenance
Manage Cookie Consent
To provide the best experiences, we use technologies like cookies to store and/or access device information. Consenting to these technologies will allow us to process data such as browsing behavior or unique IDs on this site. Not consenting or withdrawing consent, may adversely affect certain features and functions.
Manage options Manage services Manage vendors Read more about these purposes
View preferences
{title} {title} {title}