iOS 10 is now in the hands of millions of iPhone and iPad users across the world, but as usual a new software update from Apple does not come without its fair share of issues.

We can see that many iPhone 5 and 6 users are asking themselves ‘should I update to iOS 10.1.1?’, after numerous iOS 10 problems including from battery drain, Bluetooth support for third party devices, Wifi issues and even the iOS 10 photo app crashing occasionally. 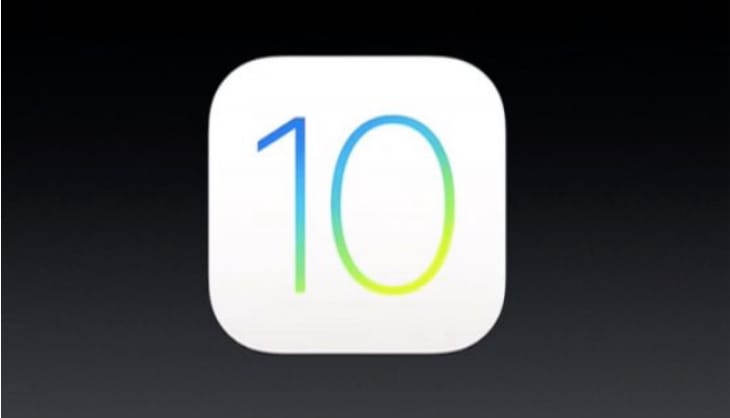 If any of the above apply to you or you have discovered any other iOS 10.1.1 problems that need a quick fix, let us know about them below.

We’ll be updating this article when Apple releases any statements or new support articles detailing how to fix iOS 10 problems when they happen.

Home Apps and Software iOS 10.1.1 problems after installing update
Manage Cookie Consent
To provide the best experiences, we use technologies like cookies to store and/or access device information. Consenting to these technologies will allow us to process data such as browsing behavior or unique IDs on this site. Not consenting or withdrawing consent, may adversely affect certain features and functions.
Manage options Manage services Manage vendors Read more about these purposes
View preferences
{title} {title} {title}