Hellblade: Senua’s Sacrifice is the new hack and slash action game from Heavenly Sword developers Ninja Theory. As with any new release though, many launch buyers may have lots of Hellblade problems on PS4 and PC that they need help fixing.

Although Hellblade doesn’t have online multiplayer, we can see that there are already numerous problems that players are complaining about. 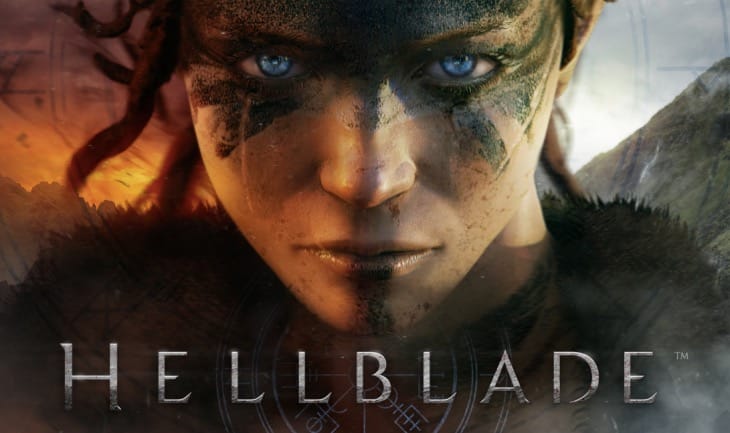 On PC, this includes Hellblade errors and random crashes or game freezes. We have also seen complaints on blank screens, save game progression problems, start up issues and bugs involving mouse input.

For those playing Hellblade on PS4, problems include bugs involving the Valraven Mark logo stuck on players screens and also reports of characters falling through the screen as well.

Do you have any Hellblade problems on Wednesday September 22, 2021 for PS4 or PC that you need to report to the developers? List them here and we’ll see if there are any quick fixes for you.