The Elder Scrolls Online servers will go down for maintenance at scheduled periods and of course, problems will take place that weren’t planned on occasion. Server stability wouldn’t have been helped by Elder Scrolls Online releasing on PS4 and Xbox One following a PC launch, but the developers did increase server capacity in preparation.

If you loved Skyrim, then you will almost certainly enjoy playing either as Dragonknight, Nightblade, Sorcerer, or Templar in Elder Scrolls Online. This open world experience might be a problem for those hating the subscription model and even those that don’t like playing online, instead opting for the Skyrim offline experience. 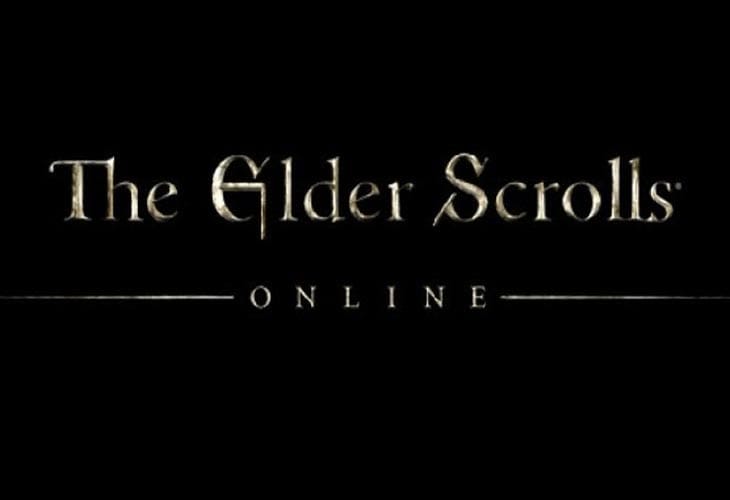 Elder Scrolls Online servers down, or problems on Friday December 9, 2022? When the game first launched on PS4 and Xbox One, we saw a few “internal problems” messages strange issues in regard to the explorer’s pack taking ages to install even if not released. If you have any problems with the console versions, or PC, then leave these issues below.

Home Gaming Elder Scrolls Online maintenance or server issues
Manage Cookie Consent
To provide the best experiences, we use technologies like cookies to store and/or access device information. Consenting to these technologies will allow us to process data such as browsing behavior or unique IDs on this site. Not consenting or withdrawing consent, may adversely affect certain features and functions.
Manage options Manage services Manage vendors Read more about these purposes
View preferences
{title} {title} {title}