Driveclub problems or servers down

Driveclub is the racing game Evolution Studios wanted to build for years, but they didn’t have the power until the PS4 console released. The game didn’t launch as smoothly as the developers wanted, in fact the PS Plus Edition has been a nightmare for those that desired this promised version.

Other than the Driveclub launch and matchmaking problems, you will see servers go down on occasion due to unplanned or a maintenance schedule. One of the biggest planned server upgrades took place in June, 2015, as this cleared the way for PlayStation Plus Edition to release and unlimited players in Challenges. 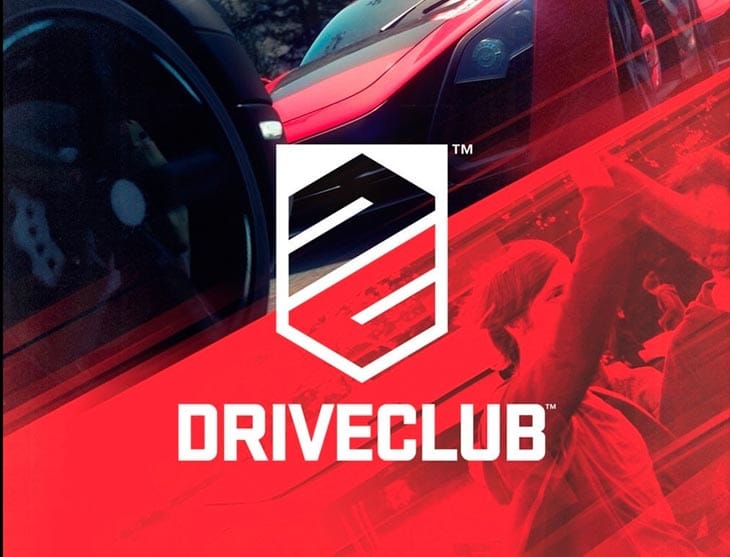 Is Driveclub servers down on Monday September 26, 2022? If there’s problems with servers or certain game modes, then this will be evident from the feedback left by Product Reviews readers below. You can also leave Driveclub server status updates yourself to gain help from others, which will help locate PS4 problems in certain regions.

When official statements are left about scheduled downtime, or unforeseen issues, then we will update this page with the statement.

Home Gaming Driveclub problems or servers down
Manage Cookie Consent
To provide the best experiences, we use technologies like cookies to store and/or access device information. Consenting to these technologies will allow us to process data such as browsing behavior or unique IDs on this site. Not consenting or withdrawing consent, may adversely affect certain features and functions.
Manage options Manage services Manage vendors Read more about these purposes
View preferences
{title} {title} {title}