Disney Magic Kingdoms is the popular app from Gameloft which features all of your favorite Disney characters in an addictive adventure which allows you to get your Disney fix at all times on the go and at your leisure.

Some of the Disney Magic Kingdom problems include error codes such as E201 along with the message “No Internet Connection available”. More recently though, there has been a far more serious one which gives you a message in game: “File Tampering detected. Please restart the app”. 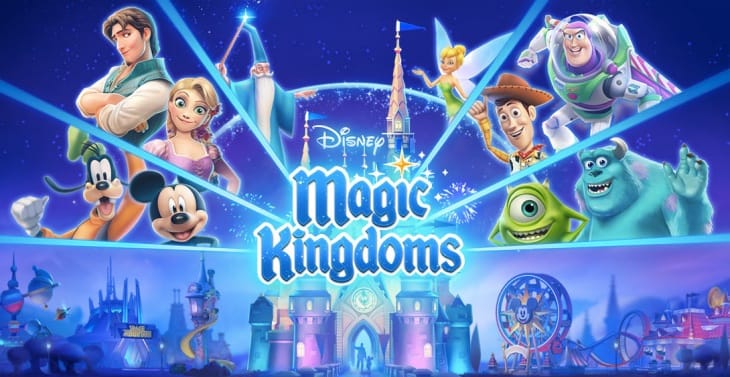 Are you having any Disney Magic Kingdom problems on Thursday December 1, 2022 with any of the issues mentioned above? In some cases, we’ve even heard that Gameloft is banning players by mistake which obviously isn’t good.

Keep checking this page for new problems with the game as they arise and in the meantime tell us below what problems you have been having when Disney Magic Kingdoms is not working for you.

Home Apps and Software Disney Magic Kingdoms problems after update
Manage Cookie Consent
To provide the best experiences, we use technologies like cookies to store and/or access device information. Consenting to these technologies will allow us to process data such as browsing behavior or unique IDs on this site. Not consenting or withdrawing consent, may adversely affect certain features and functions.
Manage options Manage services Manage vendors Read more about these purposes
View preferences
{title} {title} {title}