Clash of Kings is the popular RTS RPG multiplayer war game developed by Elex that lets you build massive armies, ready to do battle against friends and families all over the world on an epic battlefield.

The game is still extremely fun, evident in the daily active player base and it’s great to see that the developers are still committed to adding new Clash of Kings features almost two years on since launch. 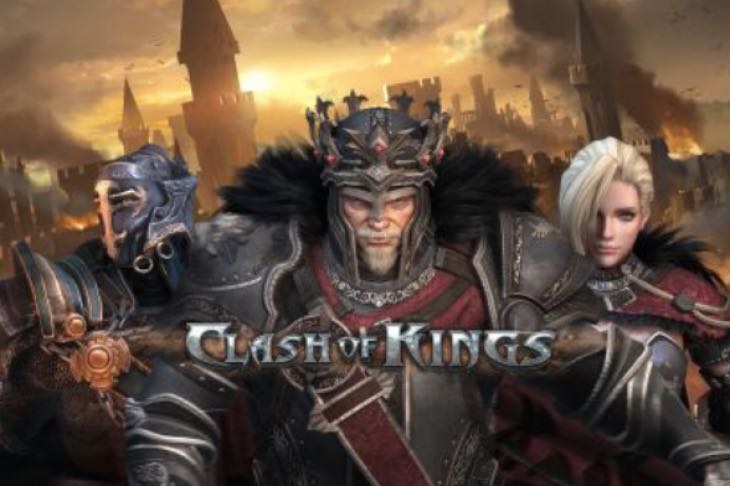 Is Clash of Kings not working on Monday January 30, 2023 for you? Tell us your problems below and look out out for Clash of Kings server status alerts here whenever the game is down suddenly or for scheduled maintenance.

Do you have a problem after clearing cache which seems to be affecting a lot of you right now? Participate in the discussion section below.

Home Apps and Software Clash of Kings problems
Manage Cookie Consent
To provide the best experiences, we use technologies like cookies to store and/or access device information. Consenting to these technologies will allow us to process data such as browsing behavior or unique IDs on this site. Not consenting or withdrawing consent, may adversely affect certain features and functions.
Manage options Manage services Manage vendors Read more about these purposes
View preferences
{title} {title} {title}