Candy Crush problems or server down

Candy Crush problems range from no Internet connection being found due to various reasons, the Candy Crush server going down for everyone globally, or game glitches like freezing in the reward chamber, as we have seen perviously. When the servers crash then other parts of the game might be down, like the store being unavailable in such times.

There’s various versions of the game that have received a release over time, such as the original Saga, and the newer soda build. You can find this game on a number of platforms that include Tizen, Windows 10 and Phone, Fire OS, Android, and iOS devices. 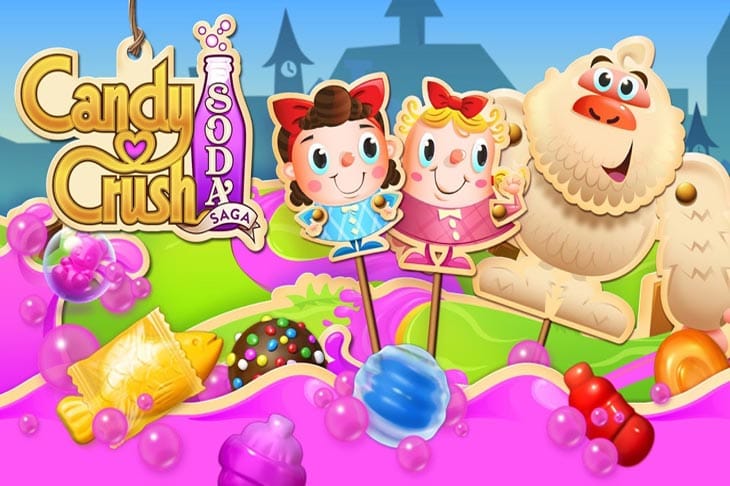 Is the Candy Crush server down on Thursday February 2, 2023? With tens of millions of players on Facebook alone, it’s clear any worldwide outage will be felt on multiple platforms and by millions. If there’s a major outage, planned maintenance, or any other problems then our editors will update you below along with the Product Reviews community. Detail your platform and issues experienced below as well.

Home Apps and Software Candy Crush problems or server down
Manage Cookie Consent
To provide the best experiences, we use technologies like cookies to store and/or access device information. Consenting to these technologies will allow us to process data such as browsing behavior or unique IDs on this site. Not consenting or withdrawing consent, may adversely affect certain features and functions.
Manage options Manage services Manage vendors Read more about these purposes
View preferences
{title} {title} {title}