When the Call of Duty Modern Warfare servers status are down, you can be sure millions of players will experience these issues at the same time. The exception to this would be due to only one platform, or select countries only seeing the servers offline.

The most successful FPS gaming franchise to date is no doubt Call of Duty and multiplayer is where most people spend their time, as such whenever servers enter maintenance or run into connection issues, then you will see outcry on social networks such as Twitter and Facebook. 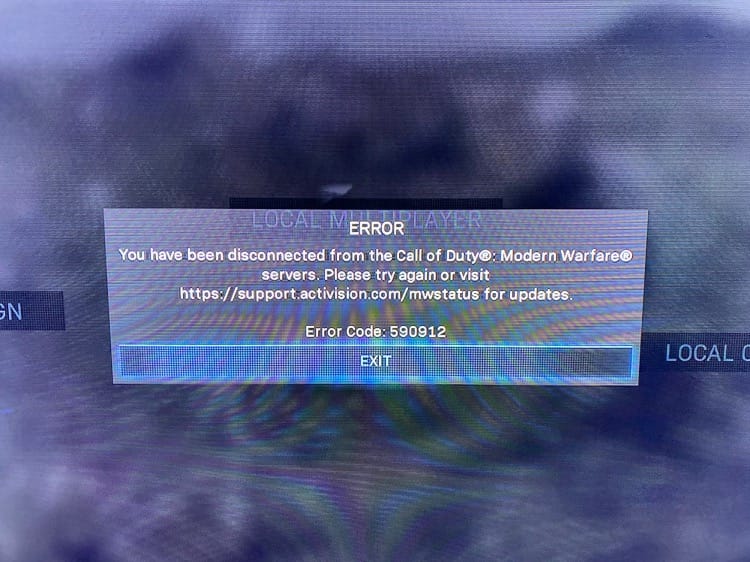 With COD Modern Warfare, people are saying that this specific message pops up after trying to connect online which reads “Call of Duty Modern Warfare Servers please try again” and errors codes also pop up and they’re also codes: 65536, 590916, 590912. On occasion this could be local networking, other times it will must likely be be on Xbox One, PS4, PC, or older consoles.

Is Call of Duty Modern Warfare servers down for you on Friday September 17, 2021? You will see official status updates left below and also those from Xbox Live, or PSN, so leave feedback with the platform you’re playing on to spot patterns when outages take place.

You should also see the Xbox Live and PSN outage pages on Product Reviews, as these will receive reports when services are down.