The Boom Beach game is backed by servers like many other mobile apps on Android and iPhone, so if these run into problems then you can expect login errors and issues getting connected. In some rare cases you might be unable to connect with the Boom Beach server in say the UK, although others in the United States can play online thanks to downtime in certain regions.

This title is a strategy video game for popular mobile platforms and created by well known Supercell. After a successful launch in Canada, the title went global and found players quickly climbing into the millions across multiple platforms. 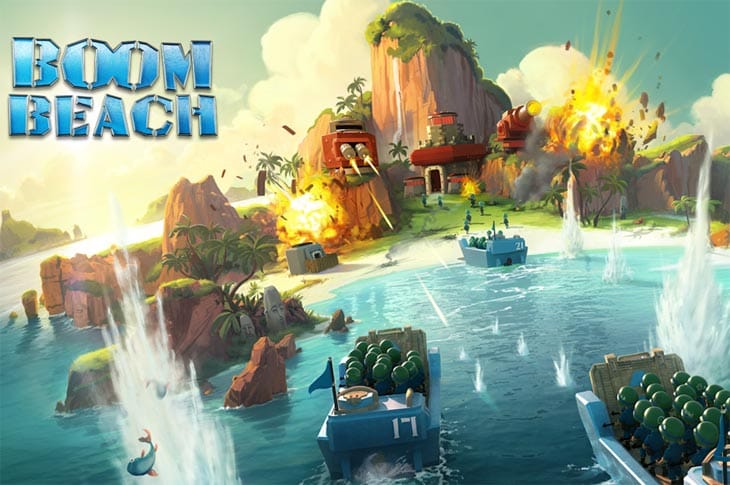 Is the Boom Beach server down for you on Friday December 9, 2022? If you are having problems on iOS or Android, share the platform and location within the comments below. Other players will also leave the current server status, which also reveals problems and where in the world they’re taking place today.

Official statements and planned Boom Beach server maintenance will be left below when we see updates ahead of downtime.

Home Gaming Boom Beach server down
Manage Cookie Consent
To provide the best experiences, we use technologies like cookies to store and/or access device information. Consenting to these technologies will allow us to process data such as browsing behavior or unique IDs on this site. Not consenting or withdrawing consent, may adversely affect certain features and functions.
Manage options Manage services Manage vendors Read more about these purposes
View preferences
{title} {title} {title}