The next Call of Duty game might not release to November each year, but an early Black Ops 3 beta allowed for fans to get hands-on early for a limited time. During the beta days, the developers explained Black Ops 3 maintenance might occur and other server issues considering this is a test period.

While millions won’t look for the Black Ops 3 server status today until it goes to public, you can be sure the thousands of beta testers won’t be happy with problems too often. This first-person shooter game is destined for success due to the popularity of the franchise, but also the Black Ops games have a dedicated fan base that prefer them to COD alternatives. 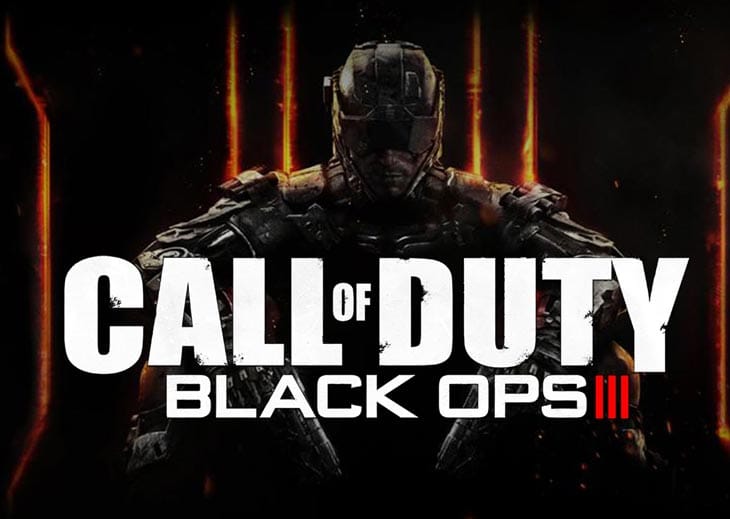 Is Black Ops 3 down for server maintenance, or having problems on Saturday January 28, 2023? If you are playing the multiplayer player game right now and have issues, then leave them below to let others know it’s not just them. You will see status updates in regard to the Black Ops 3 servers below as well, which will be left by editors and the Product Reviews community.

Home Gaming Black Ops 3 maintenance or server issues
Manage Cookie Consent
To provide the best experiences, we use technologies like cookies to store and/or access device information. Consenting to these technologies will allow us to process data such as browsing behavior or unique IDs on this site. Not consenting or withdrawing consent, may adversely affect certain features and functions.
Manage options Manage services Manage vendors Read more about these purposes
View preferences
{title} {title} {title}