Battlefield Hardline servers down or problems

The Battlefield Hardline game includes a multiplayer mode with servers that have gone down a number of times for scheduled maintenance and unplanned problems. This game focuses on police and street crime, rather than a military setting seen with Call of Duty and other games in this franchise.

Common issues with Battlefield Hardline include server warnings and users reporting a “lost connection” to these servers, which can take place on Xbox 360, One, PS4, and PS3. It’s not always clear when the BFH servers will be up again during downtime, unless maintenance times have been offered in advance. 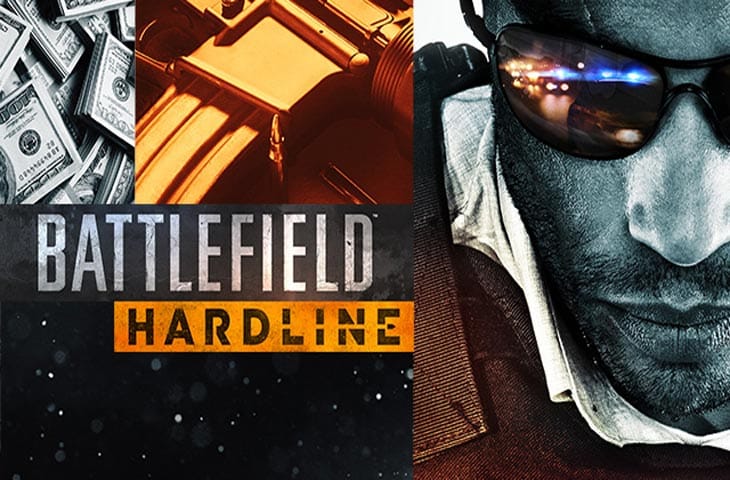 If EA servers are down today, then this could also impact the Battlefield Hardline game that’s developed by DICE and published by EA. Any official server status updates will be published on this page, but also reported by the Product Reviews community as well.

Are the Battlefield Hardline servers down for you on Sunday December 4, 2022? Leave your problems along with any outages experienced, also detail the platform you’re playing on at the time.

Home Gaming Battlefield Hardline servers down or problems
Manage Cookie Consent
To provide the best experiences, we use technologies like cookies to store and/or access device information. Consenting to these technologies will allow us to process data such as browsing behavior or unique IDs on this site. Not consenting or withdrawing consent, may adversely affect certain features and functions.
Manage options Manage services Manage vendors Read more about these purposes
View preferences
{title} {title} {title}