Battleborn is the new game from 2K and Gearbox and is available for PS4, Xbox One and PC. After a long beta period, Battleborn is finally available to play but not everyone is having a great time when it comes to the Battleborn servers not working.

Unfortunately with all online multiplayer shooters, problems are always going to happen sooner or later and it looks like we have experienced our first issues with the Battleborn servers offline on PS4, Xbox One and PC today. 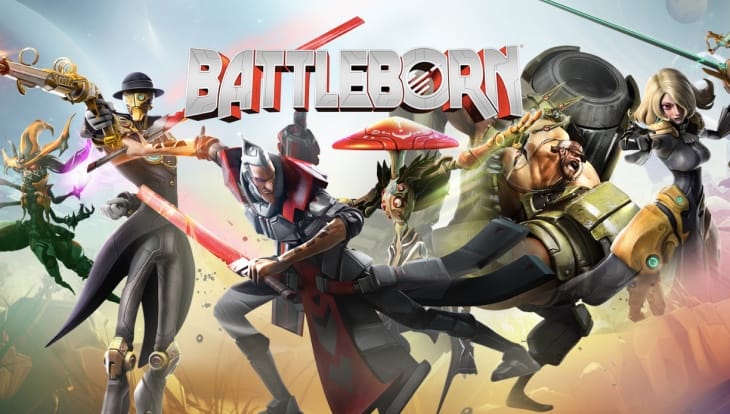 Is Battleborn down for you right now with a message that says ‘matchmaking failed’ on Friday February 3, 2023? We’ll keep you up to date here with the official Battleborn server status but leave us a comment and tell us what platform you’re on and region so we know how widespread the problems are.

Home Gaming Battleborn servers down, matchmaking failed
Manage Cookie Consent
To provide the best experiences, we use technologies like cookies to store and/or access device information. Consenting to these technologies will allow us to process data such as browsing behavior or unique IDs on this site. Not consenting or withdrawing consent, may adversely affect certain features and functions.
Manage options Manage services Manage vendors Read more about these purposes
View preferences
{title} {title} {title}