Ark Survival Evolved servers down on PS4, Xbox One

Ark Survival Evolved is finally seeing a full release on console as of August 2017. For those that have been playing since early access, you’ll know that the Ark Survival Evolved servers can go down for maintenance or due to other sudden problems. When this happens you can use this page to check status with other players.

We know that for some players, trying to play on official Ark servers will result in the error: “no session found” which can happen on both PS4 and Xbox One. 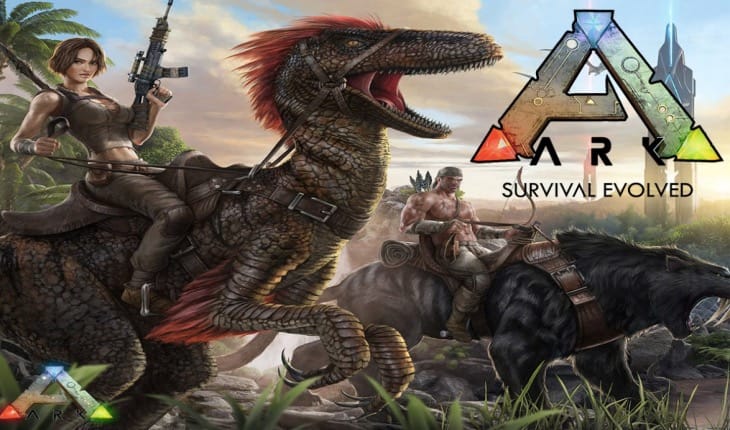 Also many of you have been complaining about some Ark servers suffering from lag as well, so let us know if you are experiencing any of this during gameplay.

Ark Survival Evolved servers down on Tuesday November 29, 2022 for PS4 or Xbox One? Give us your status if you are having problems right now and bookmark this page and check back whenever you can’t play. You’ll be able to chat with other Ark players and find out exactly what is going on when the servers go down.

Home Gaming Ark Survival Evolved servers down on PS4, Xbox One
Manage Cookie Consent
To provide the best experiences, we use technologies like cookies to store and/or access device information. Consenting to these technologies will allow us to process data such as browsing behavior or unique IDs on this site. Not consenting or withdrawing consent, may adversely affect certain features and functions.
Manage options Manage services Manage vendors Read more about these purposes
View preferences
{title} {title} {title}