Apple Music Radio might not be working for people in various countries for a number of reasons that could include their country not being supported just yet, problems with the latest iOS update, or even server maintenance and planned downtime.

The initial Apple Music streaming launch covered a massive list of over 100 countries that included India, UK, USA, but not the likes of Turkey and Taiwan at the start of July 2015. Beats 1 Radio released in a more select number of countries and saw a longer list of regions missing out that included Russia, Qatar, Israel, Egypt, the Bahamas, and a few other countries. Again, if you are not in the launch lineup then this might be why the service isn’t working for you today. 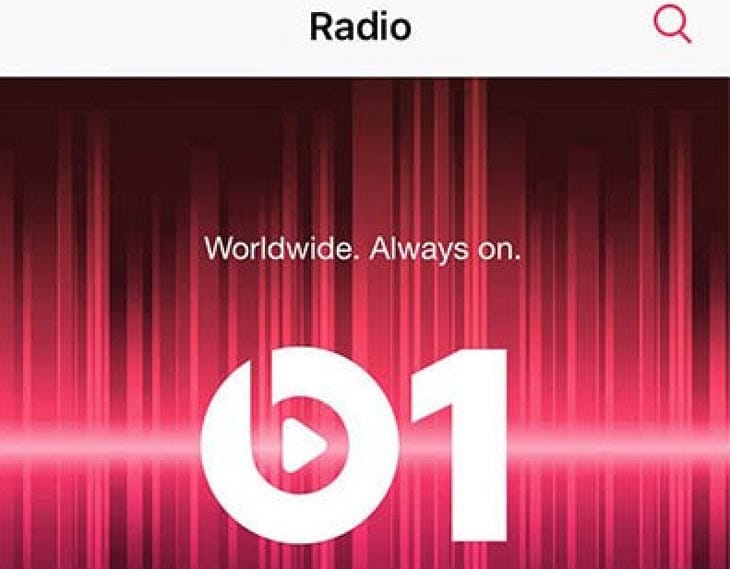 Are you having problems with Apple Music and Beats 1 Radio? If so, what country is streaming not working in on Wednesday February 8, 2023? You will see Product Reviews readers leaving feedback below about current issues, which will help others locate server issues and general problems by country, or even city. If there’s official press releases in regard to Apple Music maintenance and other problems, then we will leave an update.

Home Apps and Software Apple Music Radio not working
Manage Cookie Consent
To provide the best experiences, we use technologies like cookies to store and/or access device information. Consenting to these technologies will allow us to process data such as browsing behavior or unique IDs on this site. Not consenting or withdrawing consent, may adversely affect certain features and functions.
Manage options Manage services Manage vendors Read more about these purposes
View preferences
{title} {title} {title}