There is always a lot of excitement in the air whenever a new Apple event is about to begin in the buildup to new product launches from the company.

Apple has now released a very useful Apple Events app which you can download from the Apple Store, which works especially for Apple TV users who are running tvOS 10.2 or higher.

Unfortunately though, we can see that Apple has already had problems with the app with one of the recent events not working and giving users the message “Apple Events is unavailable. Try again later.” during a live stream when the event is underway. 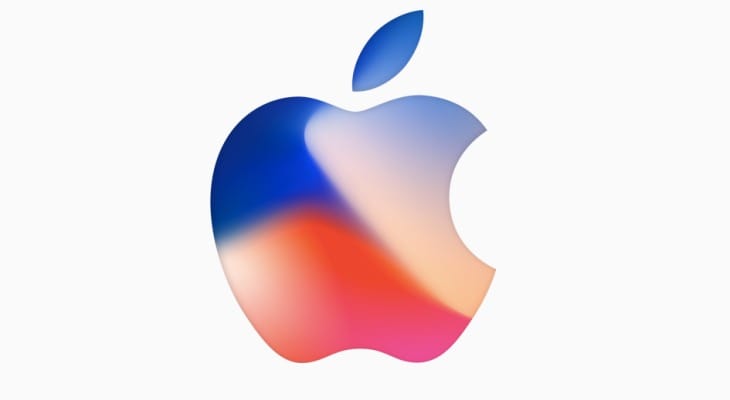 This happened to hundreds of users who were all trying to watch Apple’s TV directly on Apple TV and they then had to switch to the browser version of Safari which is obviously not convenient when sitting in the main living space.

Is the Apple Events app down on Friday February 3, 2023 for you with the same problems mentioned above? Let us know if you have any issues with this app and we’ll try to help.

Home Apps and Software Apple Events app problems or unavailable
Manage Cookie Consent
To provide the best experiences, we use technologies like cookies to store and/or access device information. Consenting to these technologies will allow us to process data such as browsing behavior or unique IDs on this site. Not consenting or withdrawing consent, may adversely affect certain features and functions.
Manage options Manage services Manage vendors Read more about these purposes
View preferences
{title} {title} {title}