A few weeks ago we touched on the subject of falling tablet sales, but new light has been shed on the subject as to why this is. The biggest problem is that people do not feel the need to update to a new tablet each year like they do with a smartphone, and tablet makers know this.

From what we can make out some people leave it even longer, and will not purchase a new tablet until they have had at least 2-3 years out of their current model, and so this makes us wonder if we will now see a slowdown in the number of new tablets being released?

This means there could now be doubt over the 2015 Nexus 9 release, which should be released in November, which was when the current model was released. The thing is, we have seen in the past how fickle the Nexus tablet release cycle is, so do you think HTC will skip this year’s update, or finally release its standalone tablet instead? 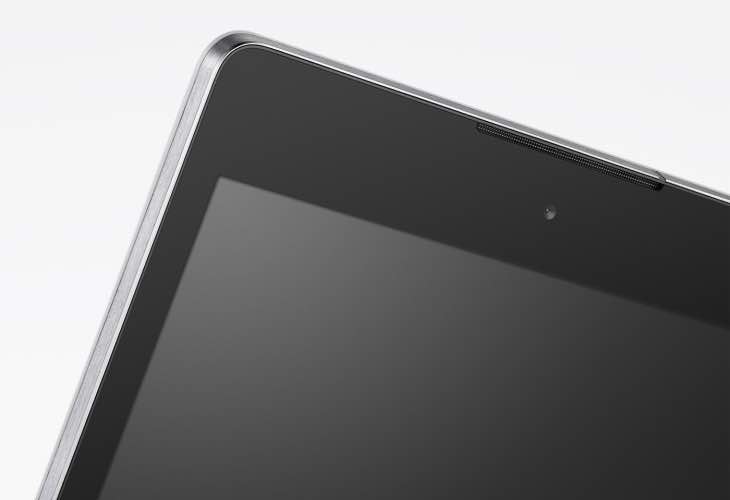 We have already seen evidence of the lack of new tablets so far this year, as there had been rumors to suggest that Samsung would release a few new models during MWC this year, yet they ended the event with no new tablet announcements.

Ok, so we know that it is still early days and that there is plenty of time this year, but it does seem strange for Samsung not to release a new tablet yet. Sony announced a new tablet with its Xperia Z4, but where are all the others?