We’ve already told you about cheap tablet brands from the likes of RCA and Digiland, but now it is time to take a look at what Double Power has to offer with a Double Power 7″ Tablet with 8GB Memory review of specs.

This is another brand which some of you have probably never ever heard about. It does a good job at keeping hidden away throughout the year, but always emerges during the Holiday season when discounts are running wild – we told you about this tablet around this time last year as an example.

Now, we can remind you that the Double Power 7-inch Tablet specs are not too bad at all. It features a 7-inch display with a 1024 x 600 resolution for starters. 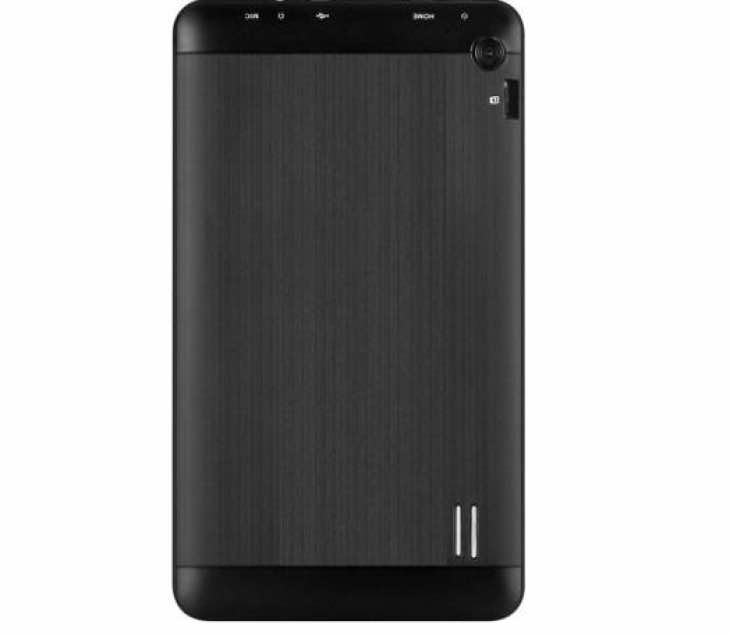 There’s a Dual-Core 1.2GHz Cortex A7 processor on board, with 512MB of RAM on top and Android 4.4 Kitkat OS. As mentioned above, 8GB of memory is offered but with the option of expanding via MicroSD which is nice.

There’s both rear and front cameras included on this tablet, while an important thing to note is that Google Play support is confirmed – this is always essentially obviously, as it means you’ll be able to browse the Android store and download apps as you please.

We do have one word of warning though, as there doesn’t appear to be any Double Power 7-inch DPA23D-Black tablet reviews in sight. We also couldn’t find this model on the official website, so sadly we can’t even bring you a Double Power 7-inch tablet manual as we usually would when looking at budget tablets. 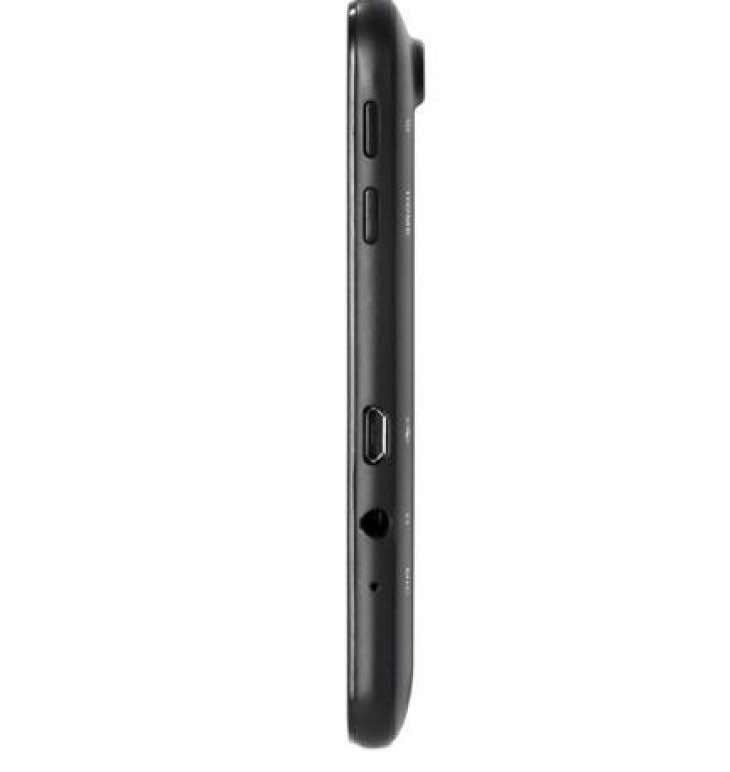 We do know that the Double Power 7″ Tablet with 8GB Memory is being sold by Walmart though during Cyber Monday 2014, but even then it is very strange not to see it listed on Double Power’s website.

Let us know your thoughts on the specs listed above. Would you be willing to buy one for under $50 this month? That is still an incredible price for a dual-core Android 4.4. Kitkat tablet either way you look at it.