A new Dota 2 update for May 16 has gone live and we have the first details for you now on partial Dota 2 May 16 patch notes since Valve are yet to release an official changelog themselves.

The big news is that the 2016 Dota 2 International Battle Pass has arrived and also the International Compendium with it. We can bring you the Dota 2 May 16 notes so far thanks to Reddit user SirBelvedere who has datamined what has been found so far.

Valve usually posts the patch notes on the Steam page here but there has not been any official list, so this is all we have for you until then. 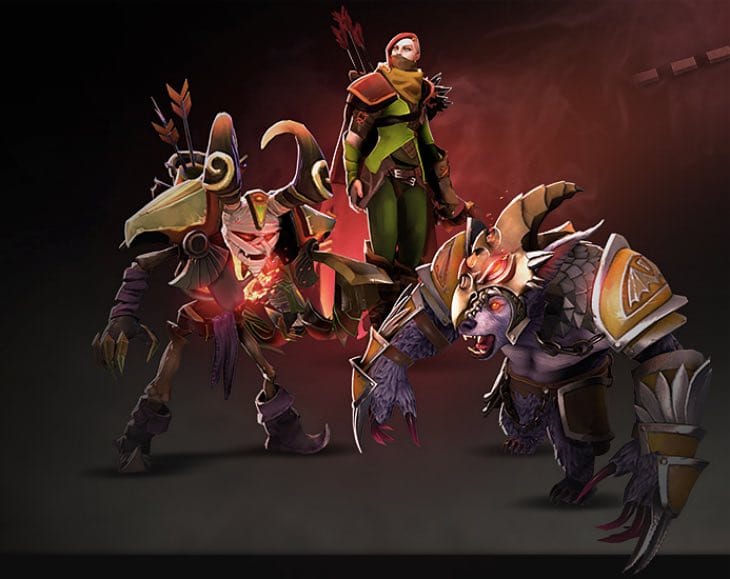 You can see the Reddit notes here, the new Dota 2 update should be 729.8MB in size while there’s full details from Valve on the International Battle Pass here.

What else have you noticed new in the game following the update? Leave your experience below.