A new Dota 2 update is coming and it appears to be causing mass hysteria among players. This is due to the fact that the Dota 2 6.86 patch notes are not live yet, with the developers instead keeping the community waiting.

To give you an idea of just how highly anticipated this new Dota 2 update is, the discussion thread over at Reddit managed to get to the top of the website despite there being no information available.

The only thing we do have right now is a teaser image here appearing to show Death Prophet, Lone Druid, Faceless Void and Rikimaru and nothing else. 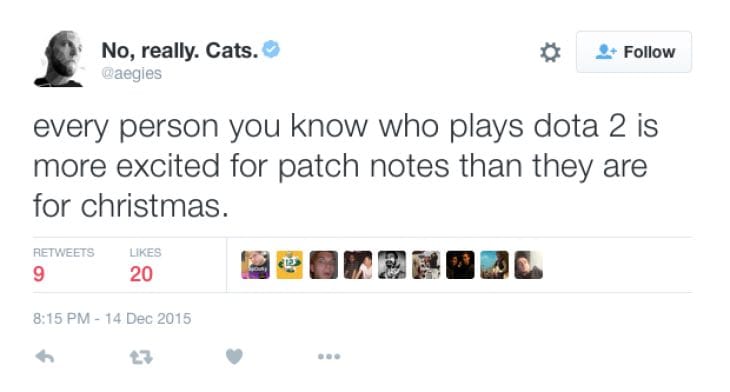 There’s also whispers of the Dota 2 test client returning as you can see here, but again there’s no substantial information on it with the developers staying silent for now.

What is your reaction to the upcoming Dota 2 6.86 update and what can you foresee happening in relation to the mystery patch notes?

We will update this once we have more official details to share, but for now speculate below!