Nintendo Switch owners have just had the confirmation this week from DOOM Eternal developers id Software, that the upcoming game will run at 30FPS instead of 60FPS.

While 60FPS is being targeted for the PS4, Xbox One and PC versions of the game, Switch will remain at 30FPS just like it was for the rebooted DOOM game in 2016.

In an interview with Eurogamer, DOOM Eternal director Marty Stratton has said that running the game at 30FPS on Switch won’t be a sacrifice to the overall game experience and confirmed that Panic Button will be back to port the game. 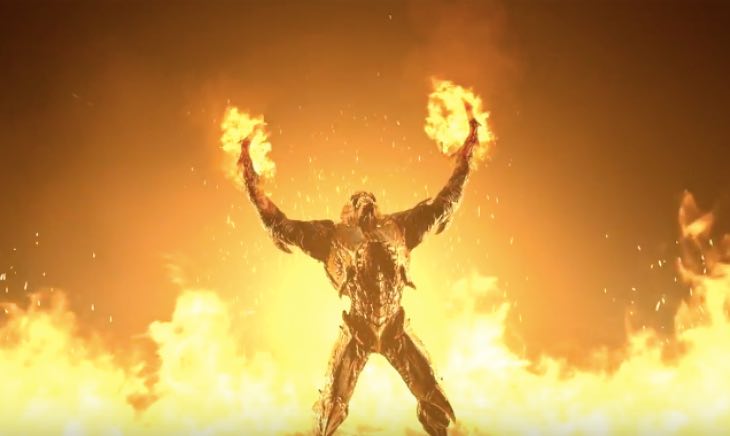 We also know that the Nintendo Switch version is targeted for a release at the same time as PS4 and Xbox One, so that is great news in itself if everyone is able to enjoy the game simultaneously.

DOOM Eternal is already looking like a must-buy for fans of the series, and you only need to take a look at the 15 minute gameplay reveal to justify that.

Are you definitely buying DOOM Eternal on Switch and is 30FPS an issue for you or not?