Everyone is talking about the DOOM 2015 trailer teaser that Bethesda released recently in preparation for E3 2015, but what you may not have seen yet is footage from the cancelled version of Doom 4.

This footage is very interesting, as traditionally you would associate Doom with the main player taking on hordes of monsters in close quarters.

However, the leaked video reveals that if Doom 4 went ahead as planned it would have featured a more futuristic theme in an wide city environment. 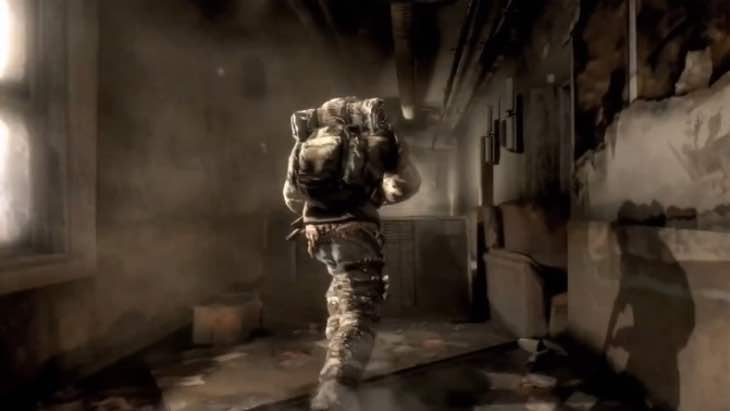 You can now see the gameplay for yourself, which has only just become available courtesy of AllGamesBeta who have uploaded a mirror below.

As far as we’re aware, the original Doom 4 footage was part of a trailer that was due to be aired in 2012 before it was cancelled and rebooted into DOOM which Bethesda will unveil officially at E3 2015.

We have the original footage and also the new teaser that Bethesda has released. Watch them both and let us know what you think of the differences.

Which version of DOOM would you prefer to play between the two?