How are you getting on with DOOM so far? The recently released shooter has had some great reviews after launch and now we look ahead to the next DOOM update on PS4, Xbox One and PC, which should be the DOOM 1.05 update on PS4 and Xbox One.

DOOM Current Version history: Gamers should now be on 1.04 on all platforms, which ID software launched at the end of June.

Bethesda hasn’t said when the next DOOM 1.05 update for PS4, Xbox One and PC will be but we have a feeling that it will be soon. You can keep an eye on the Twitter link above for the latest news from Bethesda, but typically there will be at least one major update per month for the game. 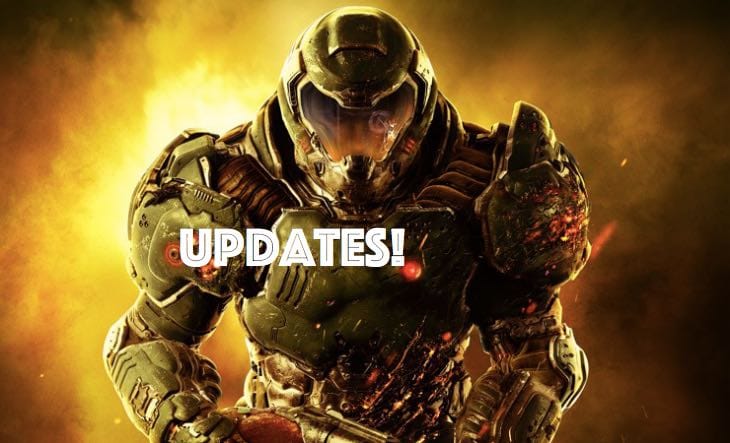 The good news is that when the next DOOM patch is out, we’ll be updating this article with the details for you so keep checking back.

We know many of you are loving the game right now, but what changes would make it better that you would like to see in the DOOM 1.05 patch notes? List them below and we’ll be back soon with some official news.