Clash of Clans is still top of the charts as the unrivalled number one mobile strategy game at the moment. Supercell can do no wrong right now it seems, but one game is aiming to take a slice of the mobile strategy pie is DomiNations, by developers Big Huge Games.

DomiNations has just launched on iOS and Android, made by industry veterans Brian Reynolds and Tim Train and published by Tokyo-based Nexon Mobile.

Reynolds is the same man who was the lead designer on hugely successful games such as Civilization 2, while also being the chief designer on Frontierville – now known as The Pioneer Trail on Facebook. 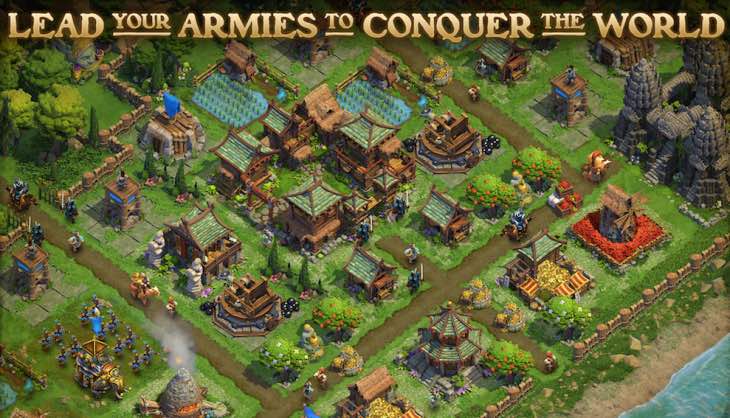 Like Clash of Clans, DomiNations essentially allows you to build up your base of troops and get them trained up and ready before preparing to launch an assault on the enemy base.

However, DomiNations features a greater emphasis on training your army as you’ll have more command of your units and be able to strategize them far deeper than what you would with Clash of Clans. 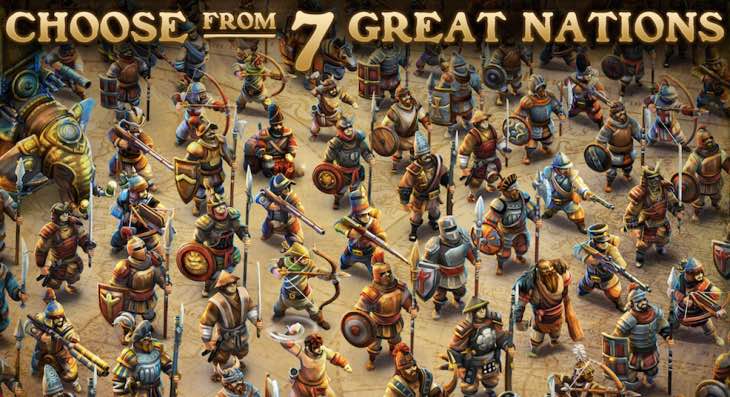 Those who have already been playing DomiNations since launch appear to be loving it so far. Only time will tell though if it can reach the heights of popularity as Clash of Clans has.

Watch the video we have included below, showing off some beginner tips for Dominations and then let us know who you think wins in a DomiNations Vs Clash of Clans battle for best strategy game on mobile.