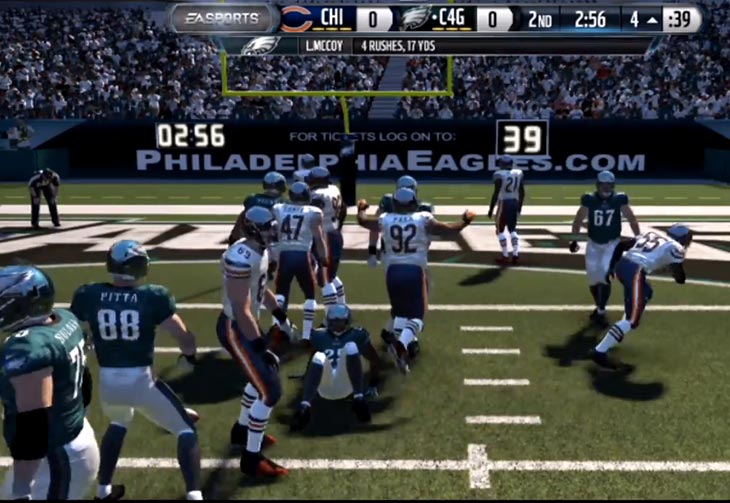 In a nutshell, the predicted outcome would be Detroit Lions to win over Carolina Panthers, Philadelphia Eagles over Indianapolis Colts, Buffalo Bills to win over Miami Dolphins, Atlanta Falcons to beat Cincinnati Bengals, and finally San Francisco 49ers over Chicago Bears. You should take a look at the video for more insight, or just jump to the comments to let us know if you agree.