The Doctor Who 12th doctor will be featured within a free doctor game by BBC and it will release on CBBC in a couple of days time. In fact, you can watch a short video revealing gameplay, the Daleks, and more within this browser game titled “The Doctor and the Dalek Game”.

Check out the exclusive sneak peek on CBBC, which is said to be launching on October 22nd at bbc.co.uk/cbbc/games. Within the game you’ll see a story voiced by Peter Capaldi that’s obviously based on the twelfth Doctor. 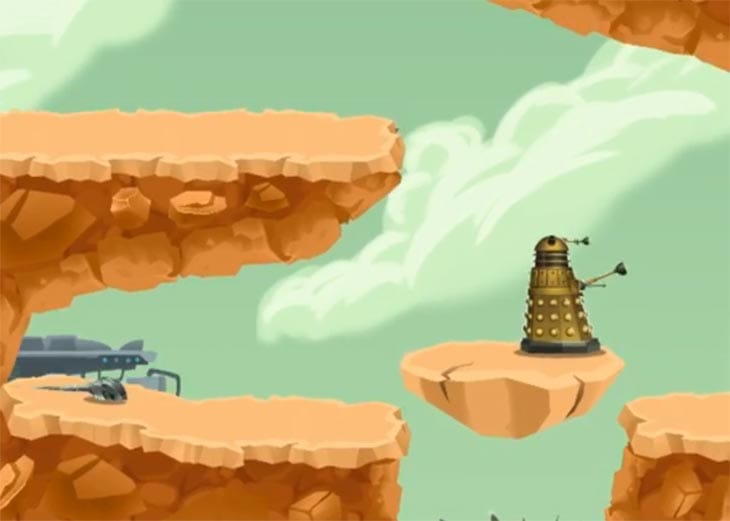 Any fan of this franchise will know the Daleks well, in fact even if you haven’t watched a single episode you would most likely know about the Daleks or even seen them at a Halloween party.

Not only will this 12th doctor game be fun for visitors to CBBC, but it will also help children understand software programming, digital technology, and coding thanks to joining BBC’s Digital initiative to inspire. 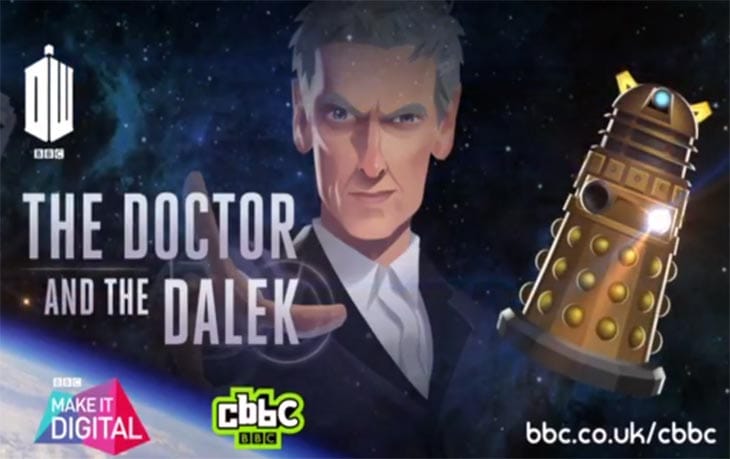 Are you looking forward to playing the new Doctor Who online game this week? Take a look at the preview through the link above, and see some gameplay featuring a beaten Dalek you’ll control.