Whenever the Super Bowl looms we know that there will be several car commercials, with many of them confusing us with their strange messages, and the new Audi ad is no different. During the 2014 Super Bowl commercial period we will get to see the 2015 Audi S3 ad and it includes Sarah McLachlan and a strange species of dog called the Doberhuahua.

Trust us when we say it’s strange, but then after watching the commercial several times you start to get an idea of its message. The dog is a mix between a doberman and a Chihuahua and is said to be a very misunderstood creature.

Doberhuahua and 2015 Audi S3 similarities — You might also be wondering how these two things are similar and it’s easy now we got it, as they both have small bodies but big up front. 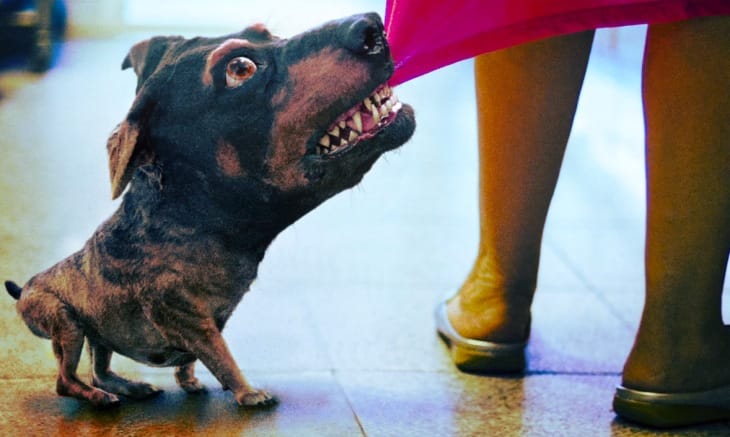 The big head symbolizes the powerful engine in the new Audi S3. However, there is something else that Audi could be hinting at with the early commercial, and that is the possible unveil of the 2015 RS model, which still keeps its small body but has an even more powerful engine.

It’s highly unlikely to be for the RS model, but it would be nice if it were. We now have to play the waiting game, as we will not find out until February 2, 2014, which is when the Super Bowl event is on.