With djay 2 for iPhone version 2.7.5 being released a few days ago there was also something else that slipped our attention, and that was djay for Apple Watch. That’s correct, you can now have fun mixing your music on your new smartwatch, although we can already see that it has been getting some negative attention.

Expecting mixed djay for Apple Watch reviews — While watching the demo video, which you can see for yourself below, this seems to highlight a problem, and that its size concern, as the displays on these devices are not that great to start mixing your tracks on. 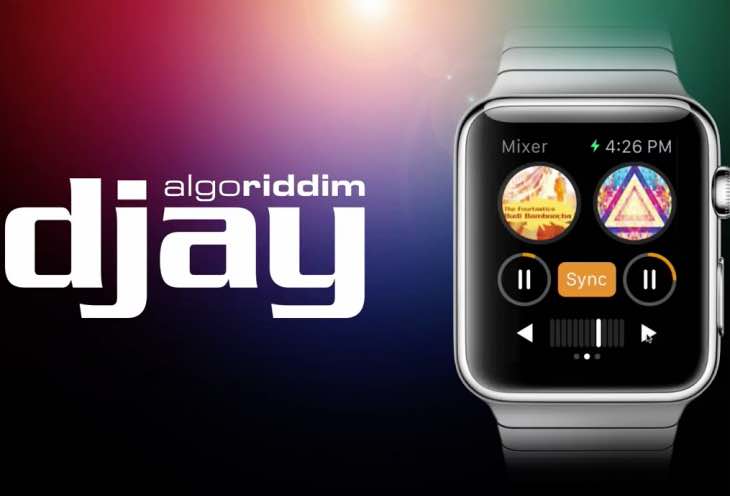 A few people have already contacted us saying that having a DG controller on a device as small as a watch is getting silly, especially when the iPhone version is just about borderline, but would you agree with this opinion?

We do love the fact that the Apple Watch version offers more features than just play and pause, as you also have access to Deck Controls, Mixer and Transition Controls, Automix Mode and Glances.

You can see a demo of these features in the video below, although we cannot wait to see the first consumer reviews, which should start to appear from tomorrow onwards.