With the new season of game of Thrones set to return to our screens in April, it seems perfect timing for Telltale Games to release Game of Thrones: Episode Two – The Lost Lords. We had assumed the new story had been released today, but we have just learned this has now been delayed until tomorrow.

Having said that, if you want to go for a version other than Android and iOS, then you can already get it now. If you are in two minds whether to download this new addition, then you might want to take a look at some of the Game of Thrones: Episode Two – The Lost Lords reviews that have appeared on the Internet. 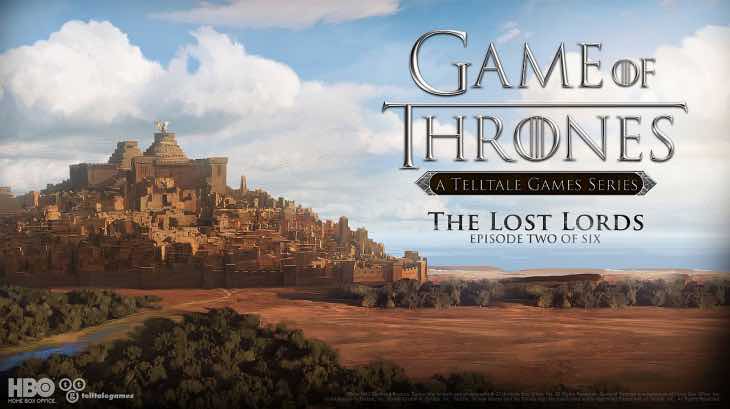 A prime example is IGN, who has given this a 7 out of 10. The reviewer says that even though this story has likable new characters, this second episode does not achieve what it could have, and in no way helps to advance things.

However, the fans would disagree and many seem to agree that this story is on par with the TV show. This new episode also did a great job at introducing new characters and has laid a lot of the groundwork for the next episode. Read the review from IGN and then tell us your thoughts, although you can also head to Metacritic, where the review scores are even more diverse.