The game is looking really impressive and there seems to be a general feeling of ‘shock’, that this new game wasn’t announced for any consoles but only Japanese arcade.

Then again, this isn’t anything new in terms of the strategy of launching Japanese games. Don’t forget that Tekken 7 is also arriving in Japanese arcades first and then will make its way to console after. 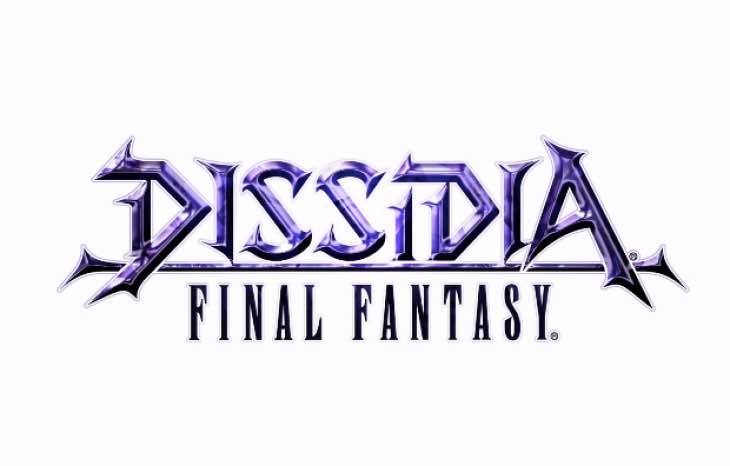 We fully expect Dissidia Final Fantasy to do the same and we’re assuming PS4 and Xbox One will be included judging by those lovely graphics.

Will PC players be able to play this though? In the teaser trailer released below, we can see Cloud Strife from FF7 in all his glory in a 3Vs3 battle, while you can spot Lightning as well in a brief scene – who else can you see?

As we wait for further details from Square-Enix, enjoy the trailer below and give us your immediate reaction. Would you buy this on PS4 day one if it becomes available?