During the Holiday’s we always get treated to some great TV ads, some of which go viral, such as the John Lewis one last year in the UK. However, while looking on Facebook one of my friends shared a video, which just had the title Mickey Mouse.

I never even looked at its shares at first, instead choosing to watch the video, which I have to say brought a huge smile to my face. It was not until after I watched it and about to share myself that I realized this Disney Side surprise commercial campaign had gone viral.

What I mean by this is video has been viewed on Facebook more than 8 million times, has more than 8,400 comments and 166 thousands likes. Then there is YouTube, which has seen the video viewed 267,250 times, been liked almost 3,000 times and has hundreds of comments. 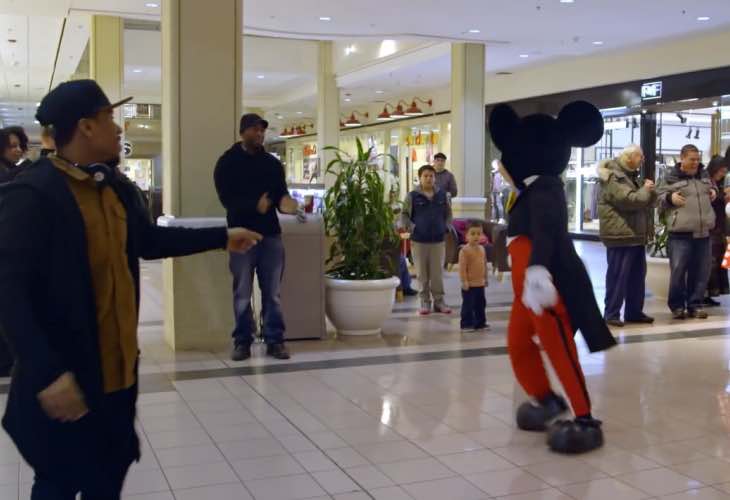 The reason why this commercial is so good is that it included unsuspecting members of the public, including children. It is so nice to see kids with huge smiles on their faces, and they certainly had that.

This Disney Side ad campaign was a hidden-camera stunt, where members of the public walked past a shop, only for their reflection to be shadows of favorite Disney characters. We do not want to give too much away, but watch out for the dance off with Mickey Mouse towards the end, it’s just awesome.