With Disney Infinity 3.0, the big focus this year was on Star Wars characters. However, we can already see that there is an overwhelming demand from fans for Disney to think about having Kingdom Hearts characters in Disney Infinity 4.0.

We have been reading about some of the speculation and ideas and it all sounds fantastic. Some argue that Disney wouldn’t consider Kingdom Hearts as ‘not enough people know about the franchise’. 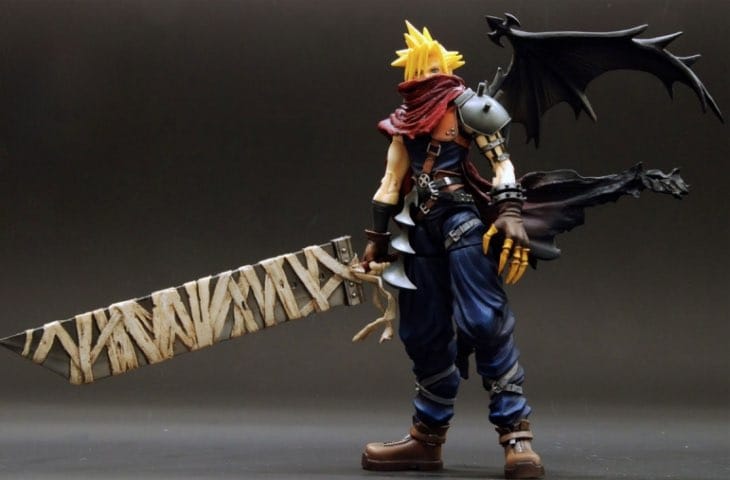 However at the same time others would love a Disney Infinity 4.0 Kingdom Hearts playset, especially one for main character Sora as a solo figure if the Kingdom Hearts theme as a whole doesn’t happen.

It is creating a nice debate online so naturally we want to gather your thoughts on it. Simply put: Would you buy Disney Infinity 4.0 if it was themed on Kingdom Hearts or not?

You may want to check out some Disney Infinity 4.0 predictions and ideas here from fans, then give us your input below.

Should Disney consider this idea or not, given that Kingdom Hearts 3 is going to be a massive release?