For those that have wanted to see Dishonored on next-gen consoles, it looks like we have the news that you have been waiting to see.

A Dishonored ‘Definitive’ Edition has popped up in a listing over in Brazil, suggesting that Bethesda are finally ready to give the game the 1080p treatment, as well as bundle the game with all existing DLC into one package.

The original game released back in 2012, while it recently appeared for free for PS Plus subscribers on PS3. 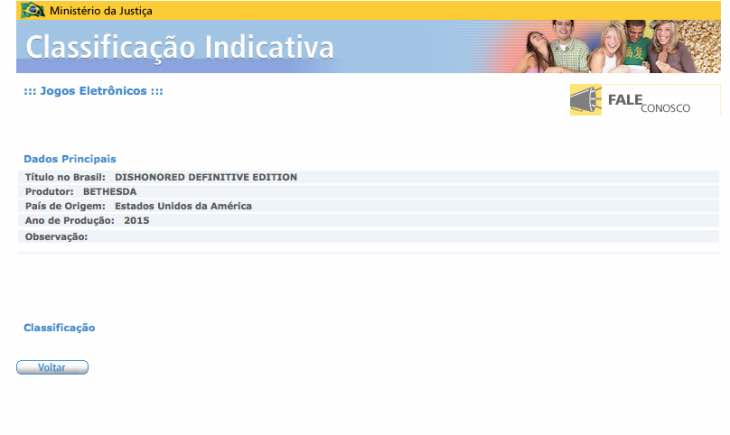 You can see evidence of the listing in the image above. No platforms are mentioned, but considering that there is already a GOTY edition for Dishonored for PS3 and Xbox 360 – Bethesda will obviously not be releasing another one.

This has to be for PS4 and Xbox One and who knows, maybe PC too. It seems to be common practise now for these Definitive Editions bundled with DLC, so really it shouldn’t be too much of a surprise any more.

The question is, are you willing to play Dishonored again on PS4 and Xbox One or will you give it a miss and wait for Dishonored 2 instead?