Fallout 4 wasn’t the only big gun that Bethesda showed off at E3. Dishonored 2 was announced too and now we can show you the first Dishonored 2 gameplay showing off some amazing graphics.

If you were not pumped up about a new Dishonored game before Bethesda’s event, watch the footage below and then tell us if you still feel the same.

The visuals on offer are nothing short of mind-blowing, with Bethesda confirming that Dishonored 2 is in development for PS4, Xbox One and PC only.

Dishonored 2 will be out in Spring 2016, which really was the only downside to what otherwise was a stunning reveal by Bethesda. The game will feature two playable characters this time around, with the addition of Emily Kaldwin – the princess featured in the first title. 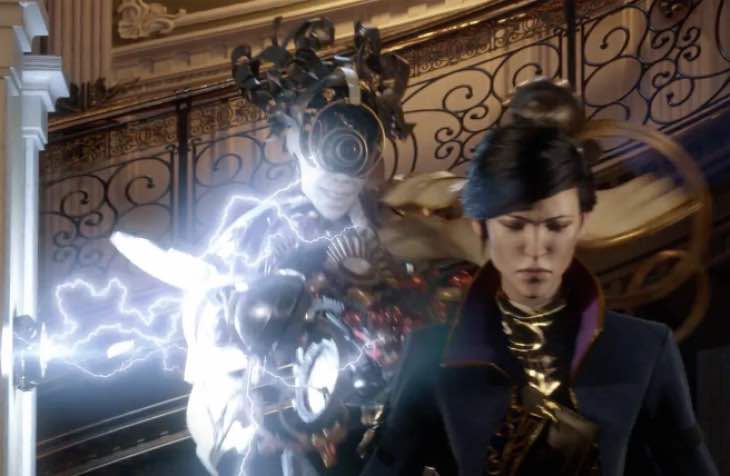 Sadly, it doesn’t look like Dishonored 2 co-op will be available, nor will you be able to switch between Emily and Corvo.

Still though, with the game due out in 2016 it is very early days yet so we await more details from Bethesda with great anticipation.

Watch the first footage below and give us your reaction to Dishonored 2. We really hope that the actual in-game gameplay is as good as what we are seeing in the trailer – or close enough anyway.

Some are saying that Bethesda has already ‘won’ E3 – what do you think about this?