Land Rover already teased us of what we can expect from their all-new Discovery Sport during the 2014 Geneva Motor Show, and they have now been sharing more details as to its production. Jaguar Land Rover has said that they are to create 250 new jobs because of the new model, which is great news for the Halewood production plant.

This means that once the Land Rover Discovery Sport 2015 production begins the workforce will be around 4,750 people at the Halewood plant. That is not all, as a way to better prepare for the Discovery Sport, JLR is to spend about £200 million in improvements and upgrades.

BBC News says that Halewood has already had £45 million on the facility allowing it to work at faster speeds, and so should be able to produce more Discovery Sport vehicles and other models. 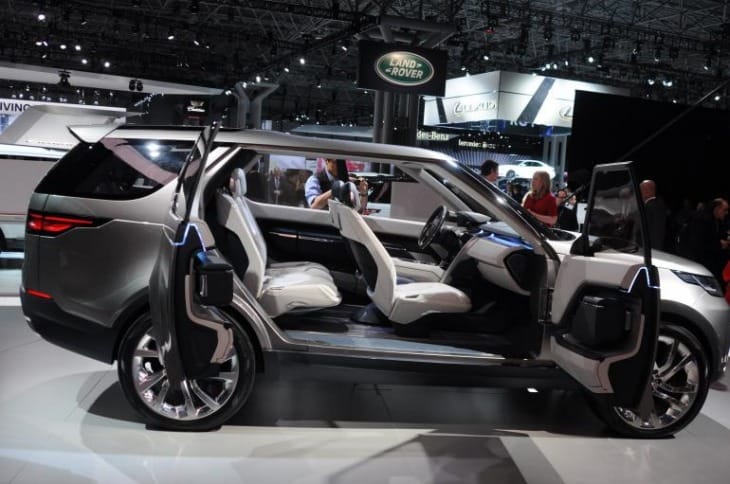 There is to be different 2015 Land Rover Discovery Sport engine choices, such as the new Ingenium diesel engines and more refined petrol versions as well. As for price and release date, JLR is still keeping this to themselves, although they might let out a few more details during the Goodwood Festival of Speed at the end of the month.

If this model is not for you, then JLR is already testing its new Range Rover Sport RS, although that is expected to cost far more because it is an extreme version of the current Sport model.