With the final release date for Windows 10 yet to be announced, although we expect it to be by October the latest, there is already discussions going on in regard to future Windows 10 updates. In an effort to make it easier for users to update to a newer version, there is talk about using a peer-to-peer network, although this comes with both positives and negatives.

One of the reasons why Microsoft could be considering going down the peer-to-peer option for users to update their version of Windows 10 is to alleviate the wait caused by Microsoft servers.

The Verge says that having the ability to download updates from other computers within the area you are in allows the update process to become much quicker. The other positive is that it could save bandwidth, although it does come with a few concerns. 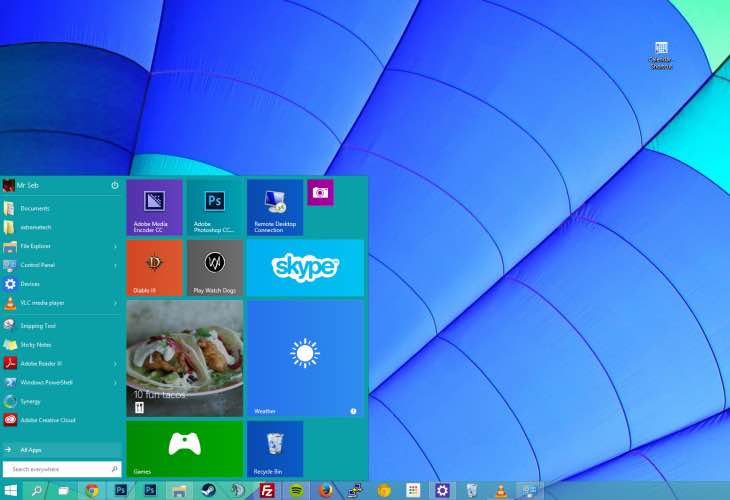 It would seem that some Windows users are not happy with such a prospect and fears that people could start to see their bandwidth being eaten into for those on a limited amount in a month. However, we feel this to be a non-issue, as surely Microsoft will offer some sort of disable option for Windows 10 peer-to-peer updates?

In no way will Microsoft offer such a feature without allowing you to disable such an option, it just would not happen. Microsoft just cannot use our machines in such a way without us having the ability to choose for ourselves.