We have some pretty exciting news now for all you Colin McRae Rally fans out there, as Codemasters has just announced an official release date for the upcoming Dirt 3. The much-anticipated rallying game will be arriving in stores worldwide on May 24th, and will be available for the PC, Xbox 360 and PS3.

As a recent article by Tamoor Hussain over at computerandvideogames.com reports, the Dirt 3 title will have more locations, routes, events and vehicles than previous games in the Colin McRae series. Racing fans will be able to compete in many off-road events in stages set across 3 different continents.

Dirt 3 will include new locations such as Norway, Finland, Kenya and Michigan, where gamers will be able to participate in races on gravel, tarmac and snow in both wet and dry conditions. Confirmation of an official release date isn’t the only good news that we have either. 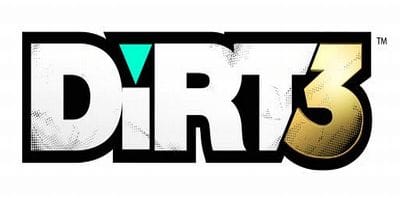 According to Scott Grill over on the examiner.com website recently reported, the developer has also released a new video and a few new screenshots to go with the release date news. The new video can be seen via the link here, while the screenshots can be viewed through this link here.

As Scott notes, the video stars English television presenter Neil Cole, who was given the chance to try out the Dirt 3 game for himself. Will you be buying a copy of the Dirt 3 game? If so, which platform will you purchase it for?