Some consumers are often put off when it comes to buying an Android tablet that they have hardly heard of, and if that model lacks any sort of reviews, which is the dilemma faced with potential DigiLand 10.1″ 16GB Black buyers. Don’t let the name put you off because if we were to always do that, then how many times would you have missed out on finding a budget device that comes with specs and features that defies its price? 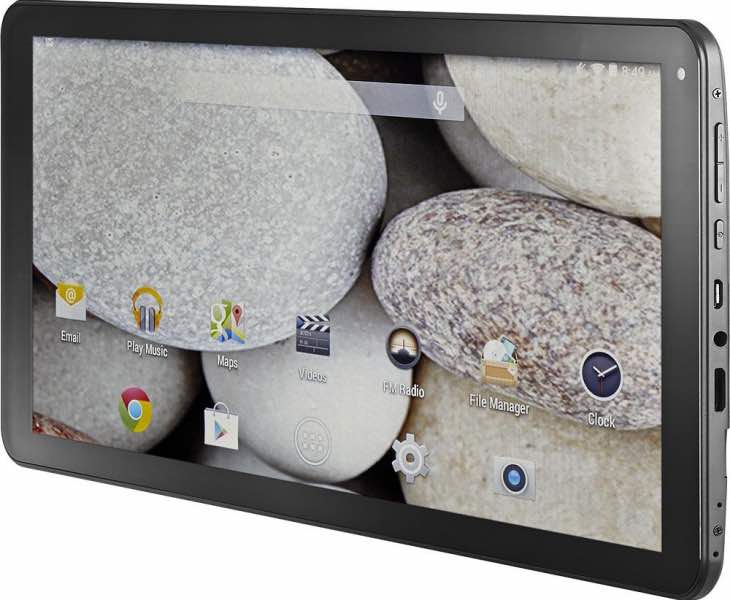 We don’t seem to have any details on its RAM, although we assume it would be around 1-2GB. Other features include an FM tuner, Two 1W speakers, as well as Google Play, Gmail, Maps, Chrome, Google Music, Google Search pre-loaded apps.

There is not much else we can tell you about this Android tablet, but if you feel this is just a little too large for you, there is a 7-inch version from this brand, or there is also the Apollo 8-inch RCT6573W23.