We have already spoken about one of Digiland’s popular 7-inch tablet models, but now we have some information on another. If you are looking to pick up a cheap tablet from this brand, you should first check out a Digiland 7-inch dual core tablet DL700D(C) review to see if it is really worth your money.

Tablet prices are getting lower and lower each year and now it is amazing to see that this Digiland DL700D(C) tablet is now selling for under $50 at Best Buy.

It doesn’t have the strongest hardware specs, but for under $50 you are not going to expect this anyway. What it does have though are Digiland DL700D(C) tablet specs that include a dual-core 1.2Ghz AllWinner A23 ARM Cortex-A7 processor and 512MB of RAM.

The 7-inch display supports a resolution of 800 x 480 pixels, which isn’t great by today’s standards. The cameras are the very bare bone minimum as well, with a 0.3MP webcam on the front and only a 0.3MP rear camera as well. 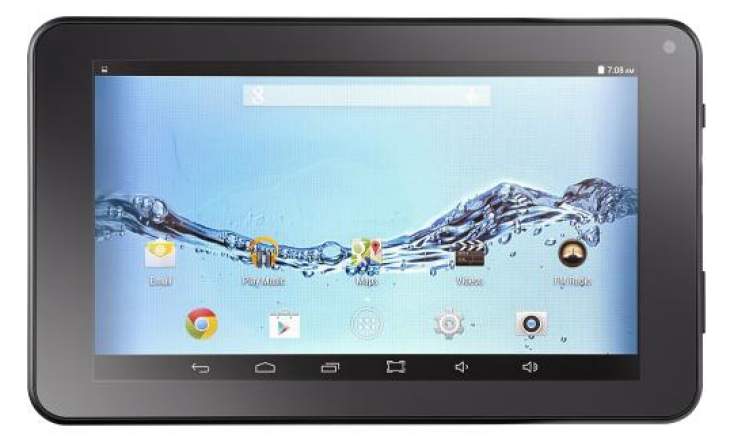 The memory included is 8GB, but if you want to increase it you will have to get a TF format card, not MicroSD which is the industry standard for tablets.

On a more pleasing note, there is WiFi support, Google Play access and Android 4.4 Kitkat. However, just 512MB of RAM and 8GB of storage may turn out to be a big problem for you if don’t intend to buy a new TF card or have a spare one lying around.

The reviews included here are not great either, with no 5-star reviews left at Amazon – bear in mind this is a slightly lower revision that comes with 4GB rather than 8GB, but still the same model.

Give us your thoughts on this DigiLand 7″ Dual-Core Tablet 8GB Black tablet. A price under $50 is good for any tablet, but do you still demand a level of reassurance when it comes to budget tablets in terms of performance?

We’ve added a video review below as well which may seal the deal for you.